Star Wars Jedi: Survivor, the highly-anticipated sequel to 2019’s Star Wars Jedi: Fallen Order was finally revealed today via a new teaser trailer during Star Wars Celebration. It will be released in 2023 for PC, PS5, and Xbox Series X/S.

While we knew a sequel was in the works, this is the first time EA and Lucasfilm have confirmed the rumored name, which leaked earlier this year.

Star Wars Jedi: Survivor is the follow-up to Respawn’s 2019 third-person action-adventure Star Wars game, Fallen Order. Like that game, this new sequel stars Cal Kestis, a former Jedi who is on the run from the Empire alongside a ragtag group of misfits and outsiders. Y’know, classic Star Wars stuff.

The newly announced sequel is being led once again by former God of War director Stig Asmussen and a press release sent over by EA confirmed the game will be a PS5/Xbox Series X/S only release. Sorry, PS4 and Xbox One owners. 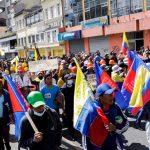 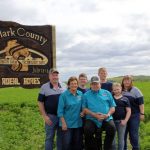 The Roehl Family set to host the 2022 Farm Technology Days in Clark County. 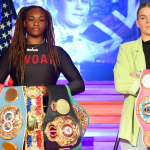 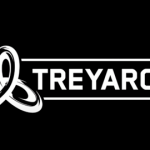 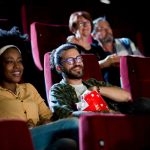