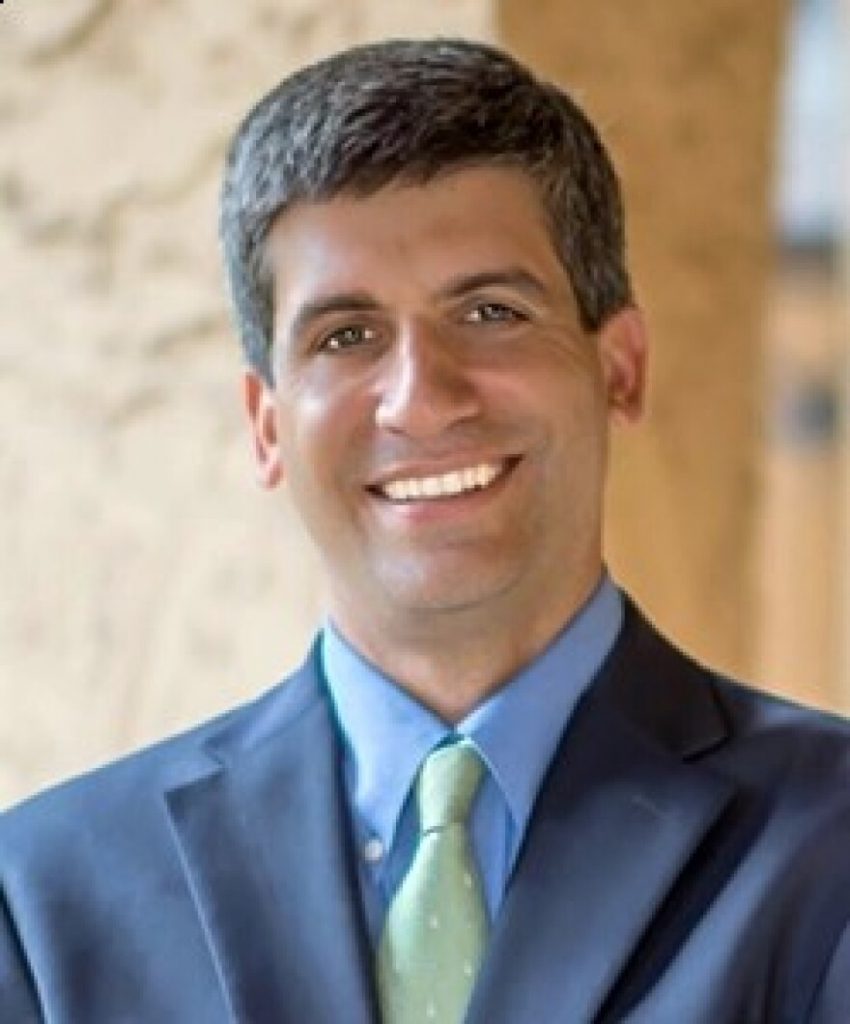 That’s according to Louis Virelli, a professor at Stetson University College of Law in Gulfport.

He says the closest example is when then-Gov. Rick Scott suspended Aramis Ayala — who is now running for Florida Attorney General — as state attorney in Orlando from prosecuting any death penalty cases because of her opposition to that law.

Virelli spoke with Steve Newborn about the implications of Warren’s suspension.

How unprecedented is the suspension of Andrew Warren as Hillsborough State Attorney?

My understanding that it’s extraordinarily rare. Prior to 2017, when Gov. Scott suspended State Attorney (Aramis) Ayala in Orlando, this is an example of one elected official taking power from another, and the fact that they are both elected is important here.

It is very common in American government, for a governor or the president, the chief executive, to be able to fire people who are in their Cabinet, for example. The state attorney does not work for Gov. DeSantis, the state attorney is elected by the people in that county. When we have elections in America, the general understanding is that people are who are elected are elected to do that job unless something dramatic goes wrong.

It’s very difficult, from my perspective, to see what Andrew Warren did, as the kind of neglect or dereliction of duty, that should undo an election. The people of Hillsborough County are perfectly entitled to choose someone else.

He was suspended for saying that he wasn’t going to try certain cases, rather than a result of him actually declining to prosecute cases involving the state’s new laws on abortion or medical treatment for transgender people. It’s an attack on free speech, basically?

It’s unquestionably an attack on speech. Your point is well taken. He was suspended on speculation, which makes the governor’s decision even more suspect that there wasn’t any documented failure to enforce any law on the books yet, by State Attorney Warren. The fact that he said he was inclined not to exercise his discretion — which by the way, he’s legally entitled to his discretion when he makes prosecutorial decisions — I suppose could lead to some dereliction of duty over time. But to do this now looks very much like the opposite of a rule of law decision. It looks like a rule of politics decision.

“Gov. DeSantis knows that state Attorney Warren has the inherent power and the obligation to make choices. The choices he has announced haven’t even been made yet. This seems at best premature and really like an interference with the electoral process.”

Where does it go from here? My understanding is it might go to the Florida Senate, which is highly unlikely to override the governor because it’s controlled by Republicans as well, or the courts. What kind of recourse does he have here?

Well, the Senate does have the ability to reinstate him under the Florida Constitution. But you’re right, that looks politically difficult. The courts, of course, could read the Constitution to not include suspension on these grounds, to say that suspension was unwarranted. But again, if we get to the Florida Supreme Court, we’re dealing with a court that’s overwhelmingly appointed by the very governor who made this decision. This is the difficulty with one-party rule. And it’s the difficulty with rule by an executive that sees their role as singular in running the state.

The state attorney’s job is to represent the people who elected him. Is it possible for him to neglect that duty? Yes. Has he done that yet? I think almost certainly not. And is the governor’s choice to suspend him a rule of law decision? I think it’s the opposite. I think, as a matter of law, prosecutors make choices. I imagine when you’re speeding down I-4, and so is the car next to you, and only one of you gets pulled over? Well, that’s a decision as to which person who may or may not have broken the law gets prosecuted. That is the nature of law enforcement.

Gov. DeSantis knows that State Attorney Warren has the inherent power and the obligation to make choices. The choices he has announced haven’t even been made yet. This seems at best premature and really like an interference with the electoral process. If the people at Hillsborough County are unhappy, they can elect someone else.

“State Attorney Warren wasn’t even given the opportunity to fail at anything. He was suspended. I think it’s an exercise of power by the governor to send a message.”

Professor Virelli, do you believe that the Andrew Warren suspension is going to create a chilling effect for other elected officials and make them maybe be afraid to speak out?

I think it’s intended to create a chilling effect. I think that’s why this was done so early in the process, right? State Attorney Warren wasn’t even given the opportunity to fail at anything. He was suspended. I think it’s an exercise of power by the governor to send a message.

And it’s also important to note that the abortion law that State Attorney Warren mentioned in his policy statement is still under debate in the Florida courts, and under current Florida law is clearly unconstitutional. That doesn’t mean that the Florida Supreme Court won’t uphold the 15-week ban. But under clear Supreme Court precedent in Florida, that law is unconstitutional in Florida right now. So for him to say,” I’m going to act like the current Florida constitutional law holds,” is not a dereliction of duty. It might be a disagreement with the governor, but it’s not a dereliction of duty.

So it’s important that people understand that the default position for the Florida abortion ban is that it’s unconstitutional under the Florida Constitution as it has been read by the courts. That might change, but it has not changed yet. And I think for State Attorney Warren’s take a position on the constitutionality of that, that’s so clearly supported by precedent, is not unreasonable at all.

The goal of our democracy team at WUSF News is to provide you with accurate, honest journalism to empower and inform you about voting and elections.

Our journalists are independent, curious, respectful, and accountable to you. We’re committed to keeping you at the center of this conversation on democracy, staying in touch through surveys, social media, and in-person events. We won’t be chasing politicians, but instead we’ll tell stories based on the questions you want answered.