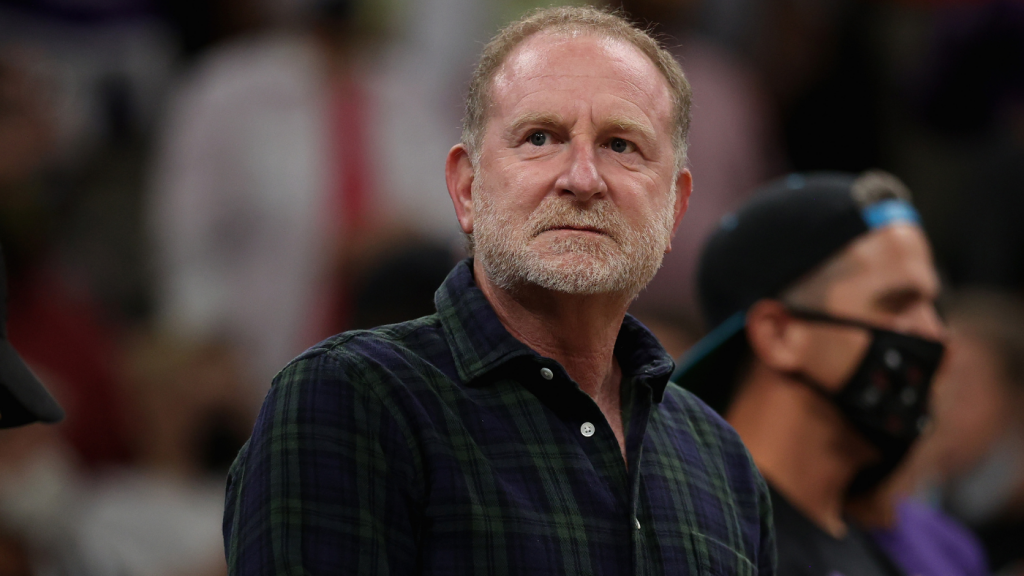 Phoenix Suns owner Robert Sarver announced in a statement Wednesday morning that he has started the process to sell his stake in both the Suns and the Phoenix Mercury. This move comes after Sarver was suspended for a year and fined $10 million by the NBA following the completion of an investigation into his inappropriate workplace misconduct.

“Words that I deeply regret now overshadow nearly two decades of building organizations that brought people together – and strengthened the Phoenix area – through the unifying power of professional men’s and women’s basketball.

As a man of faith, I believe in atonement and the path to forgiveness. I expected that the commissioner’s one-year suspension would provide the time for me to focus, make amends and remove my personal controversy from the teams that I and so many fans love.

But in our current unforgiving climate, it has become painfully clear that that is no longer possible – that whatever good I have done, or could still do, is outweighed by things I have said in the past. For those reasons, I am beginning the process of seeking buyers for the Suns and Mercury.”

Among the findings of that investigation, the league found that Sarver used the N-word on several occasions when retelling comments made by Black people even after being told not to use that word, made “sex-related comments” about female employees, and created a work environment that was inequitable toward female employees.

With Sarver’s announcement that he intends on selling his around 35 percent ownership stake in the Suns, there will undoubtedly be a slew of suitors who will try and buy it from him. When Sarver purchased the Suns from Jerry Colangelo in April 2004, the price tag was a then-NBA record at $401 million. However, 17 years later the Suns are now valued at over $1.8 billion, which ranks 18th in the league, per Forbes. Given that the Minnesota Timberwolves were just sold for $1.5 billion, the sale of the Suns should easily surpass that, as ESPN’s Adrian Wojnarowski reports that this franchise is considered “extremely desirable.”

Just from a roster perspective alone, the Suns have been amongst the most successful teams in the past two seasons, with a trip to the NBA Finals in 2021, and finishing with the best regular season record last season. The Suns boast a talented roster from the top down, and Phoenix’s warm climate and proximity to places like Los Angeles is an enticing sell for players. With Sarver on the way out — and depending on who buys the team from him — the Suns could be even higher on the list of free agency destinations in the future.