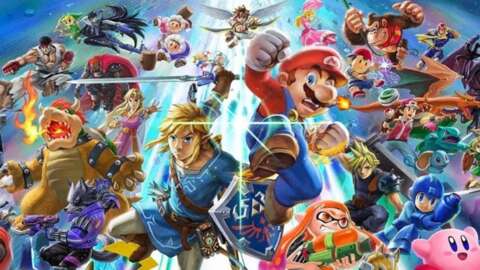 Masahiro Sakurai, the director of the Super Smash Bros. series and multiple Kirby installments, has staked out his position on a contentious issue. He prefers digital game ownership over physical, mainly out of concern for space issues.

The Super Smash Bros. Ultimate director brought up the question on his YouTube channel, called Masahiro Sakurai on Creating Games. He asked, “When you buy a console game, do you get it physically or digitally?” Sakurai quickly revealed that he’s “team digital all the way.”

That said, Sakurai highlighted that there are benefits to both sides of the issue. For instance, regarding physical copies of games, he pointed out that you can keep them forever and they can become collectibles. However, Sakurai says he doesn’t get too attached to physical items.

One intriguing aspect of the discussion is Sakurai mentioning how digital copies can be more expensive than physical games, even though they don’t come with packaging materials and whatnot. He doesn’t go much further, though, stating, “Of course there are reasons for that, but I won’t dig into them here.”

It’s not just games for Sakurai. He also admitted to owning over 6,000 ebooks. A major reason he’s team digital is because storage of his games and books would take up so much space for him. Digital alleviates that for him.

This isn’t the first time Sakurai has made waves on his YouTube channel. In November, he seemingly teased Kid Icarus: Uprising for Nintendo Switch. The 3DS game originally released over a decade ago in 2012.