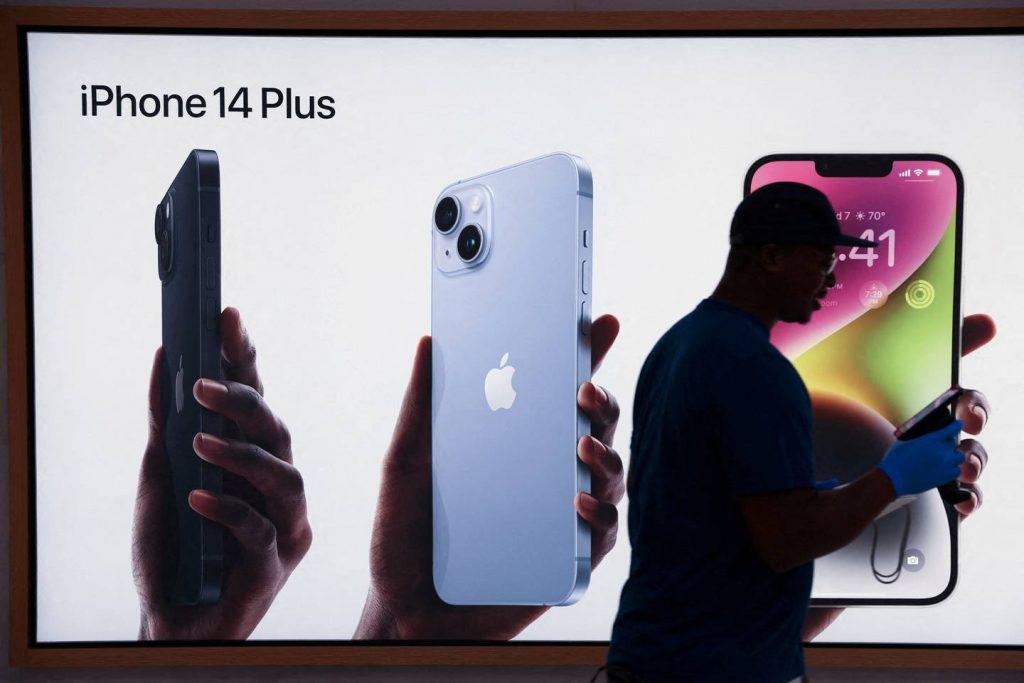 Technology companies are once again tapping the brakes on hiring as they contend with sluggish consumer spending, higher interest rates and the impact of a strong dollar overseas.

Amazon said on Thursday that it would pause recruitment, blaming an uncertain economy and its hiring boom in recent years. Lyft, the ride-hailing company, is going further: it will fire 13 per cent of staff, about 683 people.

Twitter’s cutbacks are under scrutiny as new owner Elon Musk shakes up the social-networking business and cuts about half its jobs.

Tech companies made moves this year to rein in costs, with hiring freezes or departmental cuts. Even Apple, which has outperformed most of its peers this year, is slowing spending and has paused much of its hiring. But some technology companies are finding that they now need to take harsh steps to lower their expenses.

More broadly, Challenger, Gray & Christmas said on Thursday that job losses were up 48 per cent year-over-year in October, with more layoffs on the way. A federal jobs report on Friday, however, showed that nonfarm payrolls increased by 261,000 last month, beating expectations.

The latest companies to tighten their belts include:

The e-commerce company halted new incremental hiring across its workforce this week. “We anticipate keeping this pause in place for the next few months, and will continue to monitor what we’re seeing in the economy and the business to adjust as we think makes sense,” said Beth Galetti, Amazon’s senior human resources executive.

The iPhone maker has paused hiring outside of research and development, an escalation of a plan to reduce budgets heading into next year, according to sources. The brake generally does not apply to teams working on future devices and long-term initiatives, but it affects some corporate functions and standard hardware and software engineering roles.

The digital-banking start-up Chime Financial is cutting 12 per cent of its staff, or 160 people. A representative said the company remains well-capitalised and the move will position it for “sustained success”.

Dapper Labs founder and chief executive Roham Gharegozlou said in a letter to employees on Wednesday that the company had laid off 22 per cent of its staff. He cited macroeconomic conditions and operational challenges caused by the company’s rapid growth. Dapper Labs created the NBA Top Shot marketplace for non-fungible tokens, a digital asset class that has lost its appeal since the cryptocurrency market downturn.

Cryptocurrency conglomerate Digital Currency Group embarked on a restructuring last month when 10 employees left. As part of the shake-up, Mark Murphy was promoted to president from chief operating officer.

Galaxy Digital Holdings, the cryptocurrency financial services firm founded by billionaire Michael Novogratz, is considering sacking as much as 20 per cent of its workforce. The plan may be changed and the final number could be in a range of 15 per cent to 20 per cent, sources said. Galaxy’s shares have plummeted 70 per cent this year, part of a rout for cryptocurrencies.

Intel is cutting jobs and slowing spending on new plants in an effort to save $3 billion next year, the chipmaker said last week. The hope is to save as much as $10bn by 2025, a plan that went over well with investors, who sent the shares up more than 10 per cent on October 28. Bloomberg News reported earlier that job losses could be in the thousands.

Lyft’s cost-saving efforts include divesting its vehicle service business. The company, which is preparing to report third-quarter results on Monday, had already said it would freeze hiring in the US until at least next year. It is now facing stiffer headwinds.

“We are not immune to the realities of inflation and a slowing economy,” co-founders John Zimmer and Logan Green said in a memo. “We need 2023 to be a period where we can better execute without having to change plans in response to external events — and the tough reality is that today’s actions set us up to do that.”

Opendoor Technologies said this week that it is laying off about 550 employees — roughly 18 per cent of its staff. The company, which practices a data-driven spin on home-flipping called iBuying, is coping with slowing housing demand because of higher mortgage rates. The iBuying model relies on acquiring homes, making some repairs and then selling the properties, often in a short period of time.

Qualcomm said Wednesday that it has frozen hiring in response to a faster-than-feared decline in demand for phones, which use its chips. It now expects smartphone shipments to decline in the double-digit per cent range this year, worse than the outlook it gave three months earlier.

Seagate Technology Holdings, the biggest maker of computer hard drives, said last week that it will fire about 3,000 people. Computer suppliers, including Seagate and Intel, have been hard hit by a slowdown in hardware spending.

Customers are sitting on a pile of inventory, hurting orders and weighing on Seagate’s financial performance, chief executive Dave Mosley said. That meant cuts. “We have taken quick and decisive actions to respond to current market conditions and enhance long-term profitability,” he said.

Payments company Stripe, one of the world’s most valuable start-ups, is cutting more than 1,000 jobs. The 14 per cent staff reduction will return its staffing to almost 7,000 — its total in February. Co-founders Patrick and John Collison told staff that they need to trim expenses more broadly as they prepare for “leaner times”.

The upheaval at Twitter has more to do with its recent buyout — and the accompanying debt — than economic concerns. But the company is facing the deepest cuts of its peers right now: Mr Musk, who acquired Twitter for $44bn last month, began sackings on Friday. Mr Musk also intends to reverse the company’s work-from-anywhere policy, asking remaining employees to report to offices.

Upstart Holdings, an online lending platform, said in a regulatory filing this week it cut 140 hourly employees “given the challenging economy and reduction in the volume of loans on our platform”.