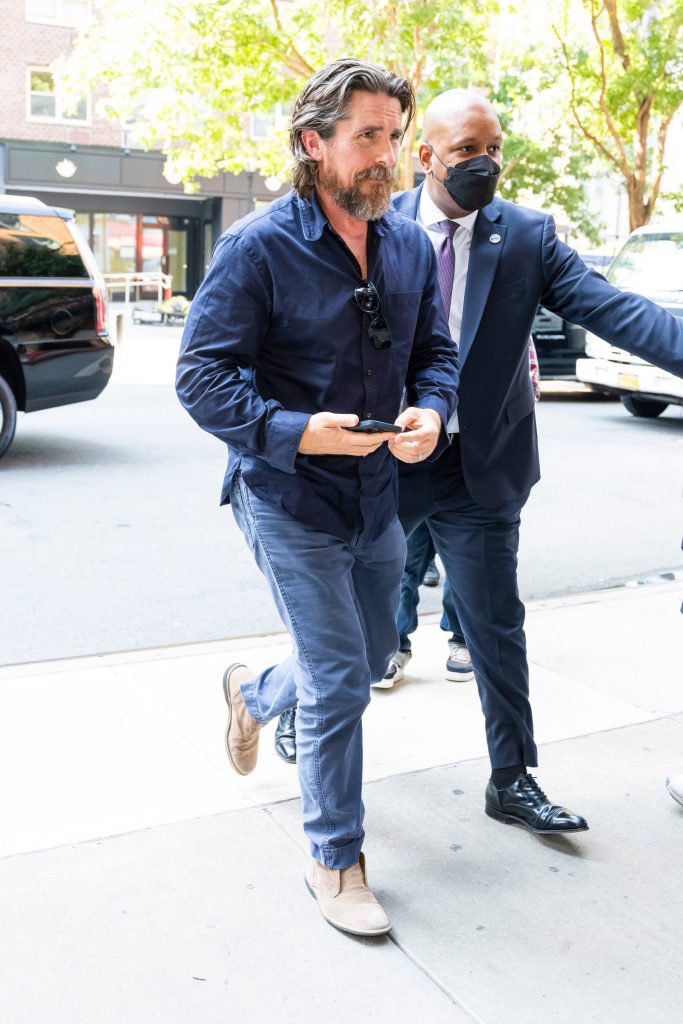 There was an excess of famous men wearing nice suits on the Upper West Side over the weekend, which can mean one of many things. In this case, however, the occasion was the world premiere of the latest David O. Russell movie, a post-World War I murder mystery called Amsterdam that stars, among others, Christian Bale, Margot Robbie, John David Washington, Rami Malek, Chris Rock, Anya Taylor-Joy, Zoe Saldaña, Mike Myers, Michael Shannon, Timothy Olyphant, Taylor Swift, and Robert De Niro. And when a project comes out of Hollywood with this many famous people attached to it, it’s sure to provide some substantial red carpet fodder.

Many of those A-list players were in attendance at Lincoln Center’s Alice Tully Hall on Sunday, with the addition of Ben Stiller, who moderated a post-screening panel conversation, and the one and only Drake, who executive produced the film alongside his production-company buddies Future and Matthew Budman. (That said, tension regarding Russell, who has fielded multiple accusations of misconduct including a 2011 sexual assault allegation from his niece, went unadressed by the big-name attendees onstage.) And even for a relatively low-key premiere in Manhattan, Drizzy—who arrived in an amethyst velvet Tom Ford jacket, shiny black boots, and fresh braids he’d gotten done while he dined at upscale sushi spot Matsuhisa the night before—set the Hollywood tone.

Bale, meanwhile, wore a shiny, ’80s-style suit—an incongruous pick for a movie set in the 1930s that’s full of tweed and slapdash bowties, though there technically aren’t any rules saying red carpet ensembles should be on-theme. In tandem with his easy-going, tonal navy outfit from earlier in the day, Bale’s on- and off-duty style would make some sense on a costume mood board for another shot at an American Gigolo remake.

Malek’s day-to-night wardrobe, with an assist from his stylist Ilaria Urbinati, felt more squarely 2022, and also sort of presented two sides of the current menswear-trends coin: earlier in the day, he wore a single-breasted Prada jacket fastened with a plastic buckle and a nylon strap, before switching into a slightly more classic, but still very on-trend, boxy-fit Prada suit and a winged Cartier brooch.

His co-star, John David Washington, also wore Prada, in the form of a post-summer khaki suit.

Shannon, in the fainest periwinkle suit and an olive knit tie, and Myers, in a nice charcoal wool jacket and well-worn sneakers, rounded out the smorgasbord. Hollywood is back, even in Amsterdam in New York City.