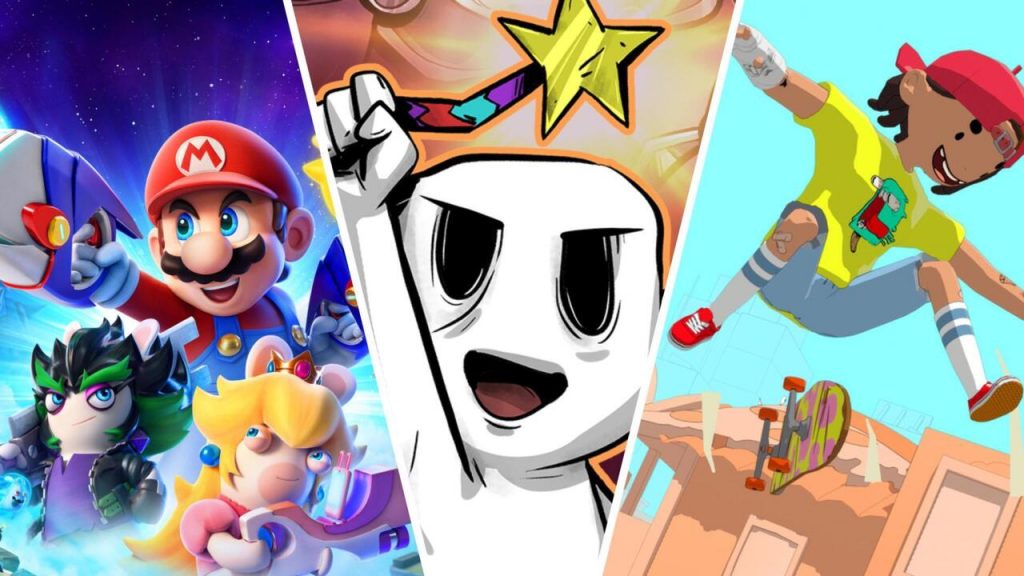 Family-friendly games are often–and unfairly–labeled as low effort entertainment that only exists so that you don’t have to worry about accidentally showing your kids a gruesome Mortal Kombat fatality. In 2022, games of the friendlier variety weren’t just fun, but some of the best entertainment of the year and available on a wide variety of platforms. These were games that were designed to appeal to as many people as possible, regularly mixing up high-energy designs with deceptively complex gameplay systems while somehow still being approachable to everyone in the room.

Some of the highlights of the year include Mario + Rabbids: Sparks of Hope, the second ambitious crossover between Ubisoft and Nintendo that could leave you in stitches. Not just absurd fun featuring those rascally rabbids, Sparks of Hope is an amazing tactical game that pushes the genre forward in bold new directions. Tunic was also terrific fun, first rolling out on Xbox and PC and then eventually making its way to other platforms six months later to deliver classic fun with a few modern flourishes. Kirby’s move to 3D platforming in Kirby and the Forgotten Land was perhaps the most adorable game of the year, and it also pushed the franchise forward in fun and inventive ways.

For retro fans, 2022 was a buffet of old school fun that could appeal to the whole family. From classic Teenage Mutant Ninja Turtles action to Atari 50’s wonderfully entertaining trip through history, it was a good year to have your nostalgia rekindled. We’ve rounded up the best of the best below thanks to the numbers provided by GameSpot’s sister site Metacritic. For more lists, be sure to check out the best PlayStation, Xbox, and PC games of 2022.