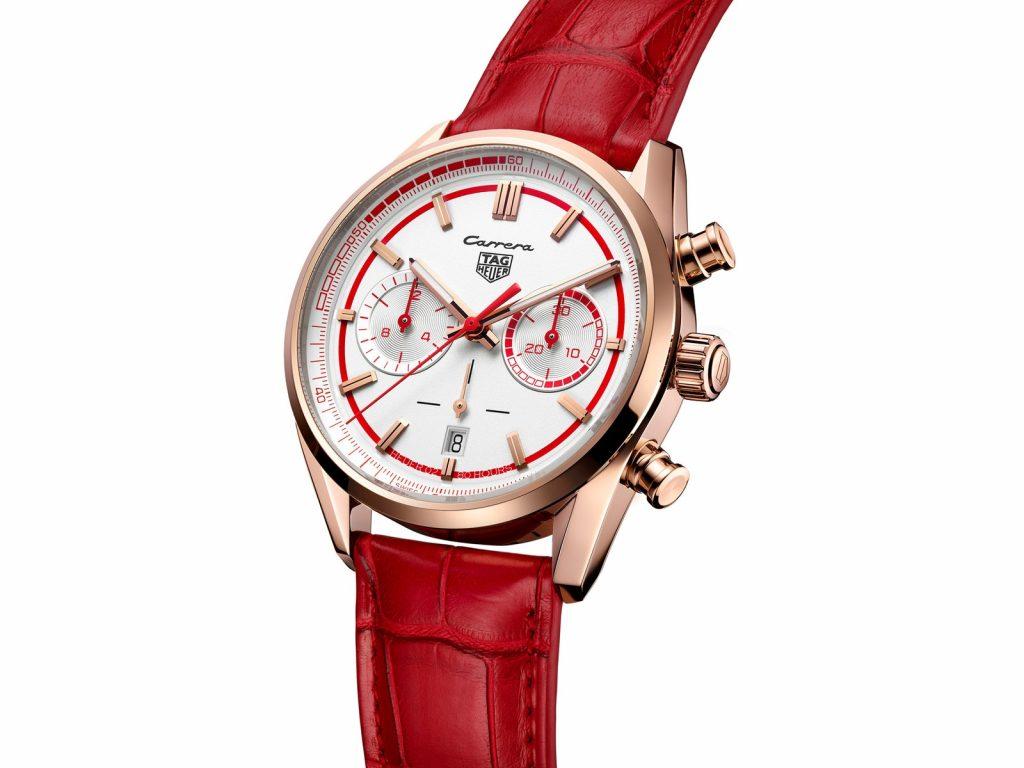 50 years ago, Porsche debuted an über-iconic version of its 911 model in Paris. The car, known as the 911 Carrera RS 2.7 (because of its 2.7-liter engine), helped establish Porsche as a killer on the racetrack. It was popular enough that after Porsche made the first batch of 500 cars, it tripled production to keep up with demand. In other words: this car was always going to earn a fanatical following of collectors. A lightweight RS 2.7 sold for $2,425,000 at auction this summer. Owners form clubs to get together and test the limits of their 50-year-old automobiles on the open road. Now, on the car’s 50th birthday, Tag Heuer is collaborating with Porsche on a pair of watches inspired by the RS 2.7. And since Tag Heuer has been making its own Carrera watch since 1963, this new watch and old car share a name: this is the Tag Heuer Carrera x Porsche RS 2.7.

The watches are a testament to the RS 2.7’s eternal cool: taking elements and inspiration from a car made in 1972 somehow results in totally modern-looking watches. The set includes a blue-and-white piece made out of steel, and another comes in rose gold with a red-accented dial.

The watch doesn’t overdo it with references to the original cars, but the chosen details are done with laser precision. Take the color choices, for instance. The watch’s dial is white, right? Wrong! It’s “competition white,” a specific shade that Porsche uses, and pushed for on these watches. “You can have ‘competition white’ and you can have ‘ivory white,’” Nick Biebuyck, Tag Heuer’s heritage director said in an interview. “What [the Porsche team] wants is pure competition white.” Same deal with blue: while Porsche runs cars in dalmatian and gulf, this model opts for “glacier blue.” Even the typography was a matter of lengthy discussion between Porsche and Tag. The word “Carrera” is written out on the dial and on the side of the case the same way it appears on the car, with the same painstakingly specific proportions. (The traditional Carrera watch has the “Carrera” model name printed on its face, but these watches use Porsche’s Carrera logos as a one-time special-edition deal.)

With so much reverence paid to the RS 2.7, this is a watch with a built-in audience. Collectors of the car, who have already purchased a vehicle for a starting price around half a million bucks, might want a limited-edition watch to pair with their limited-edition automobile. “But this will only represent a percentage [of buyers],” said Frédéric Arnault, Tag Heuer’s CEO. And there’s another more interesting sales pitch going on here, anyway: if you can’t own the dream car, how about the dream-car watch? Another potential set of customers are the folks who know and love the RS 2.7, but don’t have the means to buy it. “[They] would find this story appealing,” Arnault said.

Since jumping into the driver’s seat at Tag in 2020, Arnault has taken the brand in a predictably younger direction: highlights include a sandblasted collaboration with Bamford and a $376,000 piece set with lab-grown diamonds unveiled at Watches & Wonders this year. 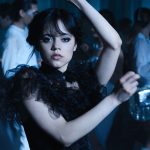 How to Nail Wednesday's Goth-Glam, According to the Show's Makeup Artist