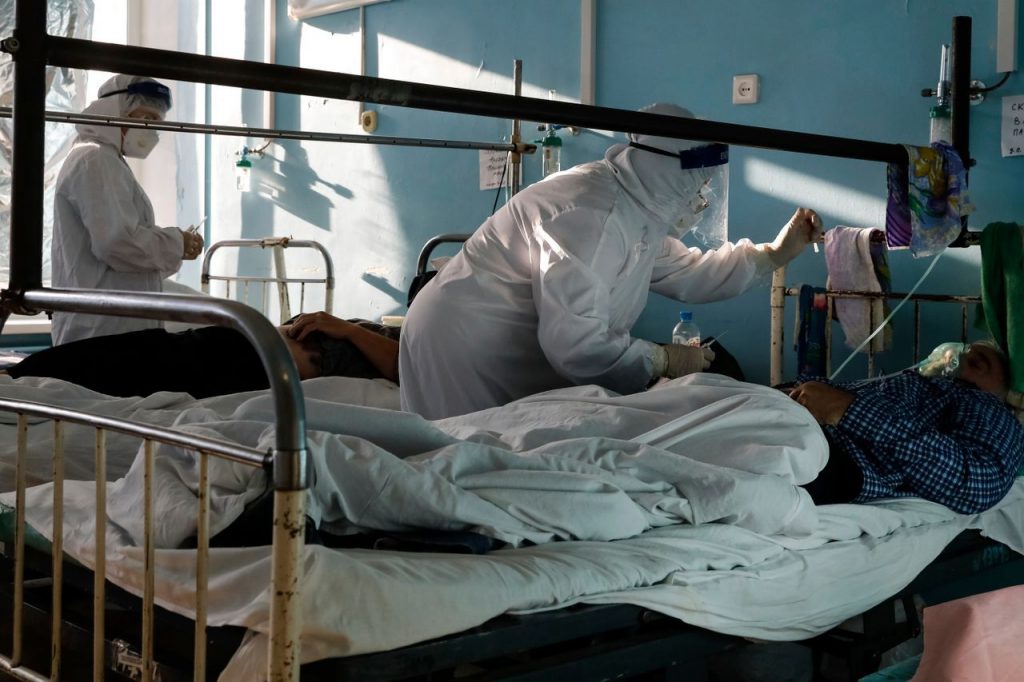 The pandemic continues to exact a terrible toll in Russia. Since the invasion of Ukraine, efforts to contain the spread of COVID-19 have been abandoned. This essay has been submitted to the World Socialist Web Site by the Young Guard of Bolshevik Leninists, an organization of Trotskyist youth in Russia.

On Tuesday, July 19, the Rospotrebnadzor press service reported the detection of the new Omicron BA.2.75 subvariant in five people in Russia. The press service wrote, “The material was sampled in July. The material was collected in the city of Moscow. The disease had a mild form in all the patients. There are no hospitalized patients.”

Previously, this heavily mutated Omicron subvariant has been found in India, Australia, Germany, Great Britain, the United States, Canada and the Netherlands. With the Omicron BA.5 subvariant currently dominant in Russia and throughout the world, it is difficult to say whether this new BA.2.75 subvariant can be considered particularly dangerous, capable of causing another wave of coronavirus around the world. What is certain, however, is that Russia’s health system is unlikely to be able to continue to withstand blow after blow from the pandemic.

According to official figures, which are significant undercounts, the pandemic has already killed about 382,000 people in Russia. Estimates of excess deaths place the real death toll in Russia above 1.2 million, among the highest per capita excess death rates in the world.

Over the past few weeks, there has been a gradual increase in the number of official cases, typical of all initial periods of coronavirus waves, indicating a real threat of a new pandemic wave in the coming weeks and months. Since reaching a trough on July 1, the seven-day average of daily new cases has risen by 79 percent, from 2,941 to 5,264. Genomic sequencing data from Russia is only available through July 4, but by that point the Omicron BA.5 subvariant already accounted for 33 percent of all cases and likely became dominant the following week and is fueling the current rise in cases.

Officially, roughly 18.5 million people have been infected with COVID-19 in Russia, also known to be a vast undercount. As is the case globally, the health care system has been under constant pressure for the past two-and-a-half years. Amid this deepening crisis, the Putin regime is gradually changing its own propaganda. It is increasingly ignoring the issue of the pandemic, bringing to the fore the “special military operation” in Ukraine, where Russia is not only waging a war against Ukraine, but also a proxy war against the US-NATO powers.

According to Russia’s draft federal budget for 2022–24, Russia has no plans to increase spending on health care by 2024, while adopting a 7.1 percent and 8.5 percent increase in spending on “national security” and “national defense,” respectively.

It is possible that BA.5 or BA.2.75 could trigger a new pandemic wave. For the working class, the hard times of confronting a pandemic are once again approaching. The class struggle could deepen in tandem with the new wave, beginning with health workers and then spilling over to other sectors of the country’s economy.

While the COVID-19 pandemic presents ongoing dangers to millions of workers across Russia, the government of Russian President Vladimir Putin, as well as public scientists such as immunologist Vladislav Zhemchugov, have downplayed the severity of the threat to the population.

Zhemchugov has repeatedly made contradictory and revealing statements on the pandemic. It is around such personalities that the propaganda that coronavirus is now “safe” is built. In June of this year, commenting on the origins of the coronavirus, Zhemchugov provocatively stated that it is impossible to fully deny that it originated in the Wuhan Institute of Virology.

In April, according to Rambler, Zhemchugov claimed that Omicron would help “renew collective immunity.” Also, Zhemchugov stated that the Omicron variant would look for a new host instead of humans. As with official scientists internationally, including Drs. Ashish Jha and Anthony Fauci in the United States, Zhemchugov said that Omicron could supposedly cause the last wave of the pandemic. Most recently, he has decided to “correct” himself and expresses the position that the new wave will be the very “tail” of the pandemic.

All of these statements must be scrutinized critically. What are the guarantees that the new BA.5 and BA.2.75 strains will not be so deadly? What are the guarantees that the coronavirus will be done away with for good? Why would coronavirus outbreaks suddenly stop? And why should we ignore the threat to life posed by COVID-19? Under the current social and economic system, there are no guarantees.

These same conceptions were advanced by the Putin government. In January 2021, as the Omicron BA.1 subvariant was surging throughout Russia and internationally, Putin declared, “The pandemic is indeed gradually receding. The number of people sick is decreasing; the number of people who, thank God, have gotten better, has been steadily exceeding the number of those who got sick recently.”

Putin’s speech at that time was built on imaginary hopes that the virus will gradually go away. But in June 2021, reality forced him to admit that “the pandemic is not over.” Still, admissions alone are not enough. What is required is a clear policy of action against the pandemic, based on the scientific method, not on the interests of the ruling elites of Russia or internationally.

Recently, since about March of this year, more and more regions and cities have abandoned all restrictions on the fight against the pandemic. What is quite telling is that all this began precisely after the start of the “special military operation” in Ukraine. Putin’s propaganda is now working in a different direction, seeking to deflect blame for all of Russia’s problems onto an outward enemy. He is attempting to “whitewash” himself and his elite while “denigrating” the Western ruling capitalist elite.

Putin’s message to the Russian worker is that if they are exploited by their own people, “in our own way, the Russian way, the national way,” that is fine. Exploitation and illness are only bad if they are the work of “foreign agents” and “Russophobes.”

It is clear that the policy of Western imperialism resorts to Russophobia as part of its anti-Russian campaign. However, every class conscious worker should understand that it is not Putin who is the defender of Russia, but the international working class. It is their capacity for revolutionary action that can save the world in general, and Russia in particular, from the destruction of the productive forces and cultural heritage as a result of the struggle for profits and spheres of influence between the capitalist powers.

The Putin regime has no way out of the current crisis in the country. It is only capable of adventurist actions, such as the invasion of Ukraine, which ultimately plays into the hands of Western imperialism and does nothing to stop its desire for future expansion against Russia and China. Its “social” policy is only a policy of handouts, which will not work for long with the increasing food cost inflation that is hitting the majority of the population hard.

The world bourgeoisie in general, and the Russian bourgeoisie in particular, are incapable of solving any of the looming crises characteristic of the current era of capitalism. This applies both to the persistent economic crises and to pandemics, social inequality, the impending ecological apocalypse by the end of this century, the threat of a new world nuclear war and much more.

Each of these problems has an international character. The bourgeoisie, in its essence, is narrowly nationalistic. One of the main contradictions driving mankind toward a new world war is the contradiction between globalized social production and the division of the world economic system into hostile nation-states. The hostility of these states with each other stems from their capitalist character. In each country, the capitalists seek to extract as much profit as possible, disregarding the social, global needs.

Only the working class is capable of solving the problems facing humanity. However, in order for the working class to realize its potential, it must realize that without a revolutionary organization, standing on a strictly proletarian, socialist position, this is impossible.

It is for this reason that everyone sympathetic to the cause of the working class, if they wish to assist fully in the struggle for socialism, must contact the International Committee of the Fourth International (ICFI) and help it to build or develop a section in the country in which the aspiring fighter for the cause of socialism resides.

On such people began the work of building a section of the ICFI in Russia. It was on such people that the Turkish section was recently formed.

Become part of the struggle against capitalism, imperialism and war together with the ICFI!

Only by uniting the working class can its historic mission be accomplished!

Join the fight to end the COVID-19 pandemic

Someone from the Socialist Equality Party or the WSWS in your region will contact you promptly. 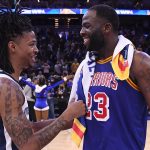 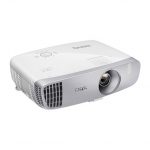