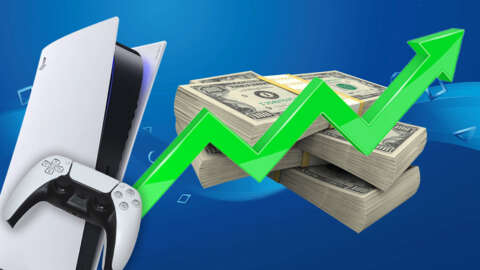 Sony Interactive Entertainment is increasing the price of the PlayStation 5 across various regions, citing global economic challenges and adverse currency trends as the primary reason. Sony Interactive Entertainment’s CEO Jim Ryan stated in a blog post that the price increase is going to affect all of Europe, the UK, the Middle East, Africa, Asia, and parts of North America. Due to the current strength of the dollar, The United States will not be affected by the change.

Lies of P, the newest entry in the Soulsborne genre got a 6 minute gameplay trailer today after being shown off at Opening Night Live. The gameplay looks to emulate that feeling directly with attacks and parries that also incorporate Pinocchio’s mechanical arm to shock or grapple enemies. Swords, hammers, and shields are your primary tools for bashing baddies. Developer Neowiz has not set a hard and fast release date yet, but expect to explore the desolate world of Lies of P in early 2023.

EA and DICE have announced the first details on Battlefield 2042 Season 2. The sophomore season is called Master of Arms, and it’s set for release on August 30 on all platforms. The new map, Stranded, players will fight for control of the ship, and can go inside it for close-quarters combat. We’re also seeing the addition of a healer and support specialist who can revive and refill their gadgets. He also has a minigun. Additionally, Battlefield 2042 introduces a new feature called Assignments, which are progression tracks that allow players to unlock more weapons that were previously available only in Battlefield Portal.