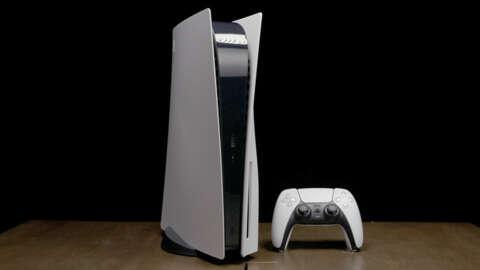 Piracy hasn’t been as big a problem on Sony’s recent PlayStation consoles, but it looks like someone has managed to crack the security on the PS5. The jailbreak was spotted by modder Lance McDonald–who modified Bloodborne to run at 60fps–and uploaded to Twitter, showcasing how the software can give a user access to the PS5’s debug menu.

Additionally, a PS5 with the software installed can also have game backups installed on it, with McDonald’s footage showing the delisted PT demo being loaded onto the system, although it wasn’t playable on the system. The exploit does come with numerous limitations though, as its makers claim that it only works around 30% of the time and has multiple potential points of failure.

The exploit will only work on consoles with firmware version 4.03 from October 2021, and it is possible that PS5s with earlier firmware could run it according to the creator. The software in its current state won’t be too useful to the ordinary gamer, as the creator of the exploit noted that hackers and people who are curious to see what’s under the hood of the PS5 will find it worth installing.

Sony usually keeps a tight lid on any potential piracy and exploits of its consoles with regular firmware updates, and by comparison, Microsoft has seen its Xbox Series S find an audience with modders who have turned it into a powerful machine for emulated games.

Nintendo has a notable piracy problem, as emulators for the Switch are available online.