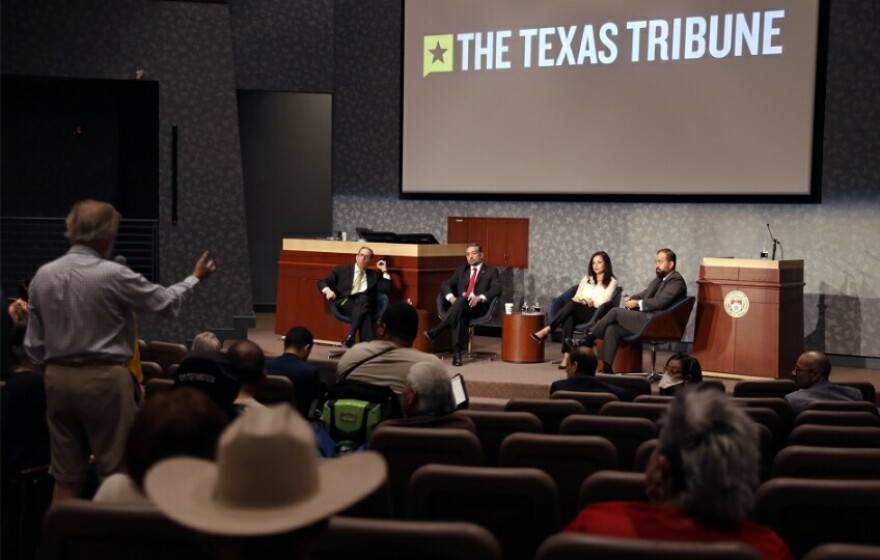 On this episode of The Weekend, we talk to Evan Smith, moderator of the event and CEO of The Texas Tribune. After a 30-year career in Texas journalism and running The Tribune for 13 years, Smith is stepping down from his position at the end of the year. He talks about some of the highlights from his work, and his insight on the panel with Reps. Joe Moody and Claudia Ordaz Perez and state Sen. César Blanco earlier this week.

Watch The Texas Tribune event Inside the Interim with El Paso Lawmakers here.