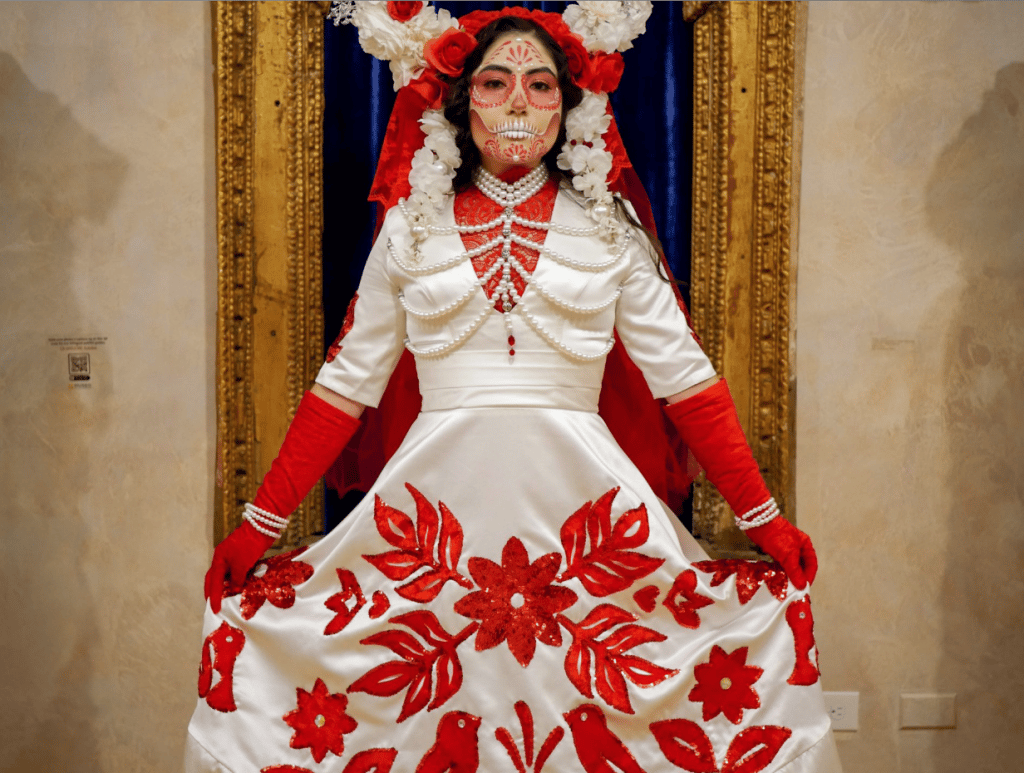 This panel of Latinx artists, educators and community leaders addresses how advocacy and fostering a love of the arts is informed by Latinx culture, history and experiences. The conversation explores how these relationships impact creative communities and voices.

Viewpoints and discussions with artists and educators Rafael Fajardo, Richard Armendariz and Lilian Lara address cultural stewardship and how to bolster artistic excellence in the Latinx community in Colorado and beyond. Moderated by Alex Sanchez, founder, president and CEO of Voces Unidas de las Montañas, the first Latino-created and Latino-led advocacy organization in the central mountain region. Anderson Ranch Arts Center, free, but registration is required (event will also be livestreamed). andersonranch.org

Anees is an independent singer-rapper from the Washington D.C. area. His music includes ear-candy melodies, sublime rhyme-scheming and vulnerable lyricism. His rare fusion of pop and hip-hop with an R&B tone often draws comparison to artists such as Mac Miller, Russ and Chance the Rapper. He infuses his songs with fine-grained intention, crafting lyrics to inspire introspection and good vibes. He passionately believes that music is meant to help others heal. Belly Up, $25-$125. Bellyupaspen.com

The night begins with performances from 5-7 p.m. in various locations around Willits and downtown Basalt and continues with The Ted Piltzecke Septet’s “Vibes on a Breath” at 7:30 p.m. at TACAW.

Piltzecke spent 14 summers working for the Aspen Music Festival and School and was the director of the jazz program for eight years. The Ted Piltzecke Septet features four horns, bass, drums and a vibraphone. “Vibes on Breath,” a new album the outfit is working on, mostly showcases jazz standards or tunes from the great American songbook carefully crafted to be accessible to any listener. The septet is focusing on live performances before taking the music into the studio to record. Free. tacaw.org

The Aspen Center for Environmental Studies (ACES) and Aspen Film partner to bring filmmaker Shaunak Sen’s award-winning film, “All That Breathes,” to the Isis Theatre. Sen’s film received the World Cinema Grand Jury Prize at the Sundance Film Festival (2022), Best Documentary Film at the Cannes Film Festival (2022) and was selected for the New York Film Festival (2022). Although the story focuses on a regional climate crisis in India, the film is an exploration of the connection between humans and other species, the influence of place on such connections and how climate change holds repercussions for all of us, regardless of where in the world we live.

“I am not interested in making either conventional ‘nature-based’ programming or a ‘wildlife’ documentary,” Sen said. “My focus is neither limited to the life of the human protagonists nor the avian ones. The city itself — replete with the many human-animal ensembles in it — features in the film as a character.”

The film tells the story of two brothers — Nadeem and Saud — who devote their lives to the quixotic effort of protecting the black kite, a majestic bird of prey essential to the ecosystem of New Delhi that has been falling from the sky at alarming rates. Amid environmental toxicity and social unrest, the brothers spend day and night caring for the creatures in their makeshift avian basement hospital, helping the birds return to the skies and offering a mesmerizing chronicle of inter-species coexistence. Tickets: $20; $15 for ACES and Aspen Film Members. aspenfilm.org