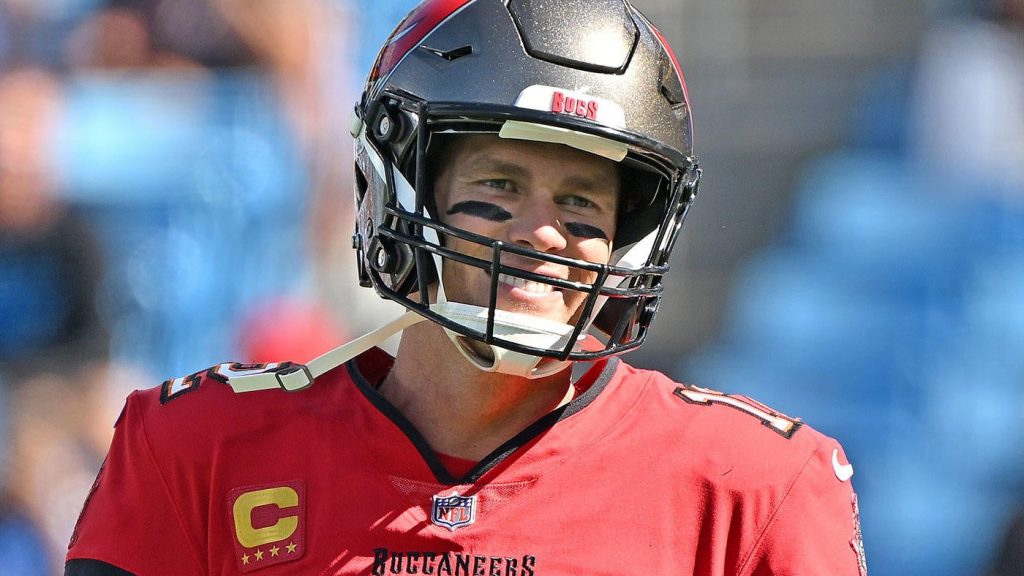 Tom Brady won’t be making another Super Bowl run this season, after he and the Buccaneers practically crawled to the finish line of a 31-14 loss to the Cowboys on Monday night. The defeat was the second-most lopsided in Brady’s 23-year career as an NFL quarterback, and marked just the fourth time the longtime Patriots star went one-and-done in the tournament. Now what?

Brady, 45, was predictably noncommittal about his plans in the aftermath of Monday’s loss, telling reporters he’ll “take it one day at a time, truly.” But what are his actual options? What’s the most likely outcome for the seemingly ageless signal-caller? And if, somehow, he comes back for a team other than the Bucs, what are the top landing spots?

Maybe. But probably not. ESPN’s Joe Buck said on Monday’s post-game show that “people inside the league believe” Brady will return for a 24th season in 2023, but also suggested that Brady himself doesn’t know his plans. It sounds eerily similar to last offseason, when the QB flirted with retirement, then officially hung it up, only to return less than two months later. As Buck and Troy Aikman noted, the reality is that if Brady has gotten this far, he’s probably got enough love for the game to continue.

What will Brady do if he retires?

That we do know. Last May, months after his abrupt return from “retirement,” Brady reportedly struck a record 10-year, $375 million deal with Fox Sports to become the network’s lead analyst on NFL broadcasts once he’s done playing.

What if he decides to come back?

Then the NFL will likely be better for it. Declining or not, Brady remains an anomaly of the sport — and sports, in general — and proved even in a down year that few are as capable of engineering improbable crunch-time heroics. His contract with the Buccaneers, however, expires in March, meaning he’s due to hit free agency for the second time of his career, and since 2020.

Could he return to the Buccaneers?

Yes, but it feels unlikely. Brady has a documented affinity for team brass, most notably the Glazer family that owns the franchise and helped recruit him from New England in 2020. Life in sunny Tampa, Florida, is probably more pleasant than in many NFL cities at this stage of his career. And he’s got a brief but important legacy as a Buccaneer, instantly correcting an era of team irrelevance by winning it all in his MVP-caliber debut season. That said, the 2022 Bucs were a different animal: with Todd Bowles replacing Bruce Arians at head coach, injuries decimating an aging lineup, and uninspired efforts from both staff and supporting cast, Brady sunk to uncharacteristically lackadaisical lows during the first losing season of his career as a starter. Aside from the fact he also navigated a high-profile divorce while returning to the team this year, Brady reportedly entertained a potential split after the 2021 season, perhaps when it became apparent the Bucs were headed toward an inevitable restructuring.

If he doesn’t return to Tampa, then where will he go?

That’s the million-dollar question! Here’s our educated guess at the most logical landing spots for Brady, in the event he decides to play at least one more season and hits the open market, just as he first did following 20 years with the Patriots: