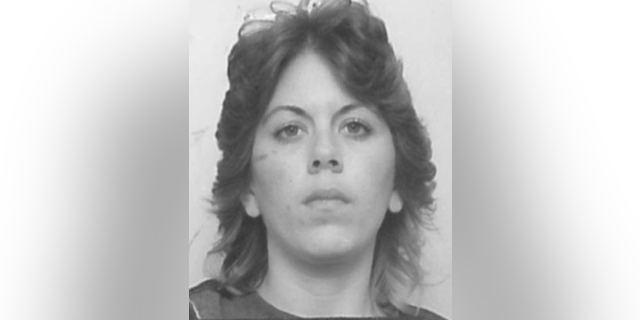 In less than two years, police investigators are reaping the benefits of using a new crime-solving tool. The system uploads crime scene DNA to a public genealogy website to to link suspects to cold cases.

A partnership of law enforcement agencies in Orange County, California, announced that a pair of cold case homicides from 1987 and 1989 have been solved due to advances in DNA technology.

Shannon Rose Lloyd, 23, was found dead in her bedroom in Garden Grove, California, in May 1987. A coroner determined at the time that she had been sexually assaulted and strangled to death, but the investigation went cold for years.

Two years later, in February 1989, 27-year-old Renee Cuevas was found dead along a road near the El Toro Marine base.

Investigators were also initially stumped in Cuevas’ murder, but the Orange County Crime Lab determined that the two cases were related in 2003.

Smith lived in Orange County in the 1980s but had moved to Las Vegas, where he was arrested for sexual assault and attempted murder of another woman in July 1998.

He committed suicide in 1999, but DNA from his arrest was a match for evidence that was found at the scenes of Llyod’s and Cuevas’ murders.

“The loved ones of Renee Cuevas and Shannon Lloyd have the answers to the question they have been asking for more than three decades,” Orange County District Attorney Todd Spitzer said in a statement.

“The justice that every victim deserves was hidden away in DNA, but with advances in [investigative genetic genealogy] technology combined with the relentless dedication of generations of detectives and the talented prosecutors and forensic scientists at the District Attorney’s Office, we now know who killed Renee and Shannon.”

The investigative technology was famously used in 2018 to crack the case of the Golden State Killer, who terrorized California in the 1970s and 1980s with up to a dozen murders, 45 rapes, and 120 home burglaries.

Joseph James DeAngelo, 72, was arrested for the crime spree in 2018 after investigators used DNA evidence from a crime scene and compared it to DNA samples of family history websites.

Paul Best is a reporter for Fox News Digital. Story tips can be sent to Paul.best@fox.com and on Twitter: @KincaidBest.