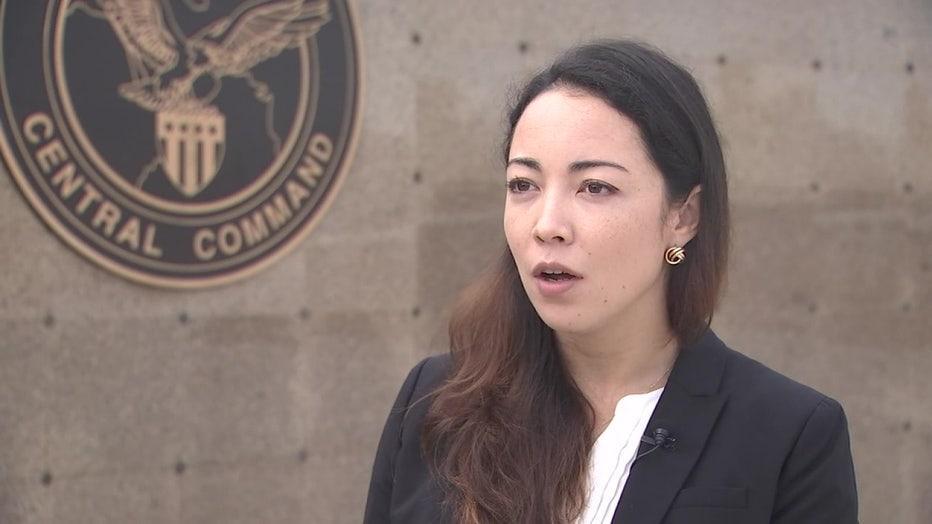 TAMPA, Fla. – Many people take their jobs seriously, but Schuyler “Sky” Moore says lives depend on the new technology she will help develop for U.S. soldiers, sailors and marines.

“It’s hard to overstate how important it is really,” says the 30-year-old Los Angeles native who is already a renowned expert on technology that could help win wars in the future. She has been hired as the first-ever chief technology officer at U.S. Central Command at MacDill A.F.B. in Tampa.

“If I look at the tech landscape five years ago, what’s available now is completely different and beyond what we could have imagined,” Moore shared.

She assumes her post at the same joint command where, more than 30 years ago, Gen. Norman Schwarzkopf was headquartered for the First Gulf War. Moore believes future wars will be different.

“We live in a world where data is almost like gasoline for us, fueling the software and analysis that we do,” stated Moore.

She says commanders will use artificial intelligence (AI) to make faster and better battlefield decisions. And it won’t end there.

READ: New collaboration pays off at USF and MacDill Air Force Base

“Robotics have made improvements in the last decade that are stunning,” Moore explained.

She says some of that new technology is now being used in the war in Ukraine and more is on the way.

Schuyler “Sky” Moore is the first ever chief technology officer at U.S. Central Command at MacDill A.F.B. in Tampa.

Moore went to Harvard and Georgetown and worked at the Pentagon advising leaders there on the use of new technology.

“I realized that it wasn’t sufficient just to read about it, I needed to be on the ground,” she said.

She worked in Afghanistan and a Defense Department post in Bahrain, in the same part of the world covered by U.S. Central Command. 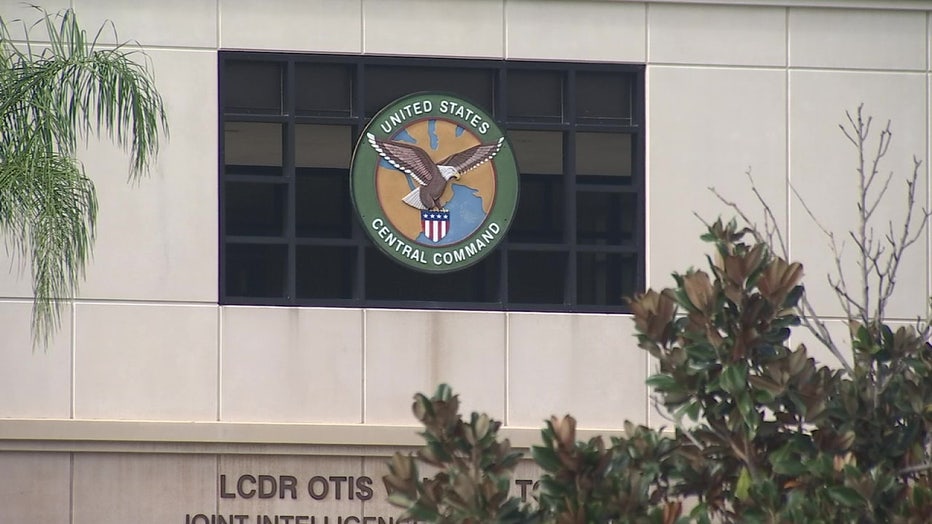 General Erik Kurilla took over as the commander of Centcom last April. He saw in Moore not just an impressive resume, but also a passion for the mission.

“The mission and the feeling that I get for being with something bigger than myself, there is no amount of money I would trade that for,” she says.

Moore grew up thinking she would become a lawyer, but she says in her 20s, foreign relations and then national defense dominated her thinking. She says technology was a natural fit.

Moore was on the 2021 Forbes 30 under 30 list for Enterprise Technology.