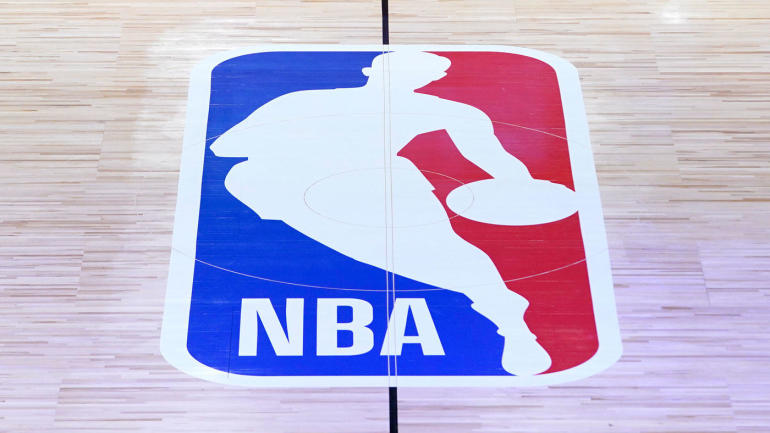 For the second straight season, NBA players who are unvaccinated against COVID-19 will not be allowed to play against the Toronto Raptors in Canada, according to Jake Fischer. Teams were sent a memo of the news Monday afternoon. These guidelines are similar to what MLB teams are dealing with as a handful of players over last season has been required to stay home while their team travels north of the border to play against the Toronto Blue Jays.

For the NBA, this is the latest COVID-19 policy that it will be keeping intact for the upcoming season. It was recently reported the NBA will not have a vaccine mandate for the players for the second straight season, and will leave those mandates up to the cities each team plays in. Last season both San Francisco and New York City had vaccine mandates that required players of the Golden State Warriors, New York Knicks and Brooklyn Nets to all be vaccinated. But ahead of the 2022-23, neither of those cities has vaccine mandates in place any longer. While mandates across the U.S. may not be a factor next season, players who are unvaccinated will still be required to undergo periodic testing throughout the season.

As far as the mandate requiring players to be vaccinated to play in Canada, not many players were impacted by that rule last season, but it did become a factor in the playoffs. When the Philadelphia 76ers played against the Raptors in the first round, Matisse Thybulle was unable to play in three of those games because he was unvaccinated. As a key role player for the Sixers, it’s not an ideal situation to be in, especially in the postseason.

In cases like Thybulle and Irving, they will again be required to stay behind when their teams travel to Toronto if they remain unvaccinated. But for the vast majority of the league this won’t be an issue as 97 percent of the players have received the COVID-19 vaccine.