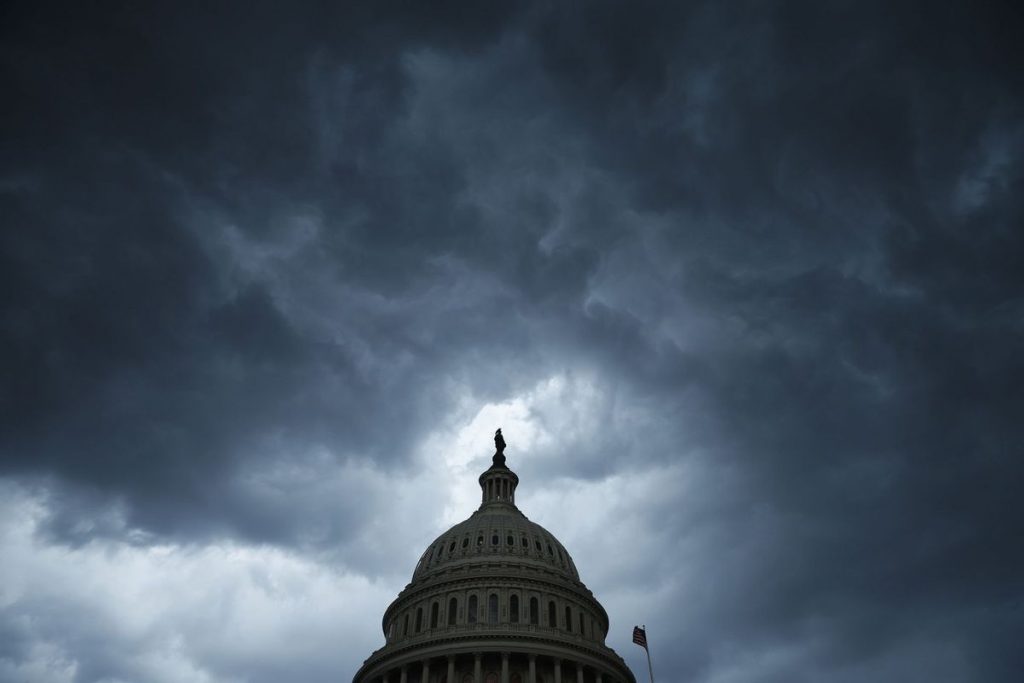 US House Speaker Nancy Pelosi’s now-completed trip to Taiwan was driven by both American domestic politics and a history of foreign meddling, said observers of the contentious visit.

David Stockman, a former US congressman and budget director during the Reagan administration of the 1980s, said the visit had “everything to do with US domestic politics and nothing whatsoever to do with the safety, security and liberty of the American homeland”.

“At least now the stupidity of the whole affair has been made starkly evident by Nancy Pelosi’s utterly reckless election-season gambit. Her trip had no other purpose than to bolster the Dems’ flagging prospects come November,” he wrote in a piece on antiwar.com Wednesday.

Stockman said that without Washington’s “constant diplomatic support and weapons sales, leaders of Taiwan would have eventually recognized the handwriting on the wall and made some kind of affiliation arrangements with Beijing”.

Washington policymakers did not “lose” China in 1949 “because it was never theirs to lose. Nor did America’s security ever depend upon the decades of domestic political machinations over the status of the Chinese province of Taiwan,” he wrote.

“I think a lot of it is trying to burnish her legacy,” David Sacks, Council on Foreign Relations research fellow, told Yahoo Finance Live of Pelosi’s visit. “You know if the polling that we see is correct, she won’t remain the speaker after the midterm elections.”

“They pretend to be on opposing sides, but if you ignore the narratives and just look at the actions, what you see is a steadily escalating ‘great power competition’ designed to facilitate the US empire’s longstanding agenda of securing unipolar planetary hegemony at all cost.

“We support Speaker of the House of Representatives Nancy Pelosi’s trip to Taiwan. For decades, members of the United States Congress, including previous Speakers of the House, have traveled to Taiwan,” the statement signed by Senate GOP leader Mitch McConnell reads.

“The drums of war are growing louder and louder, and the psychopaths who feed off it are growing more and more aroused,” Johnstone wrote.

Former US ambassador to China Max Baucus told CNN: “My view, frankly, is that she should not have gone. The goal of US foreign policy is to reduce tensions with China, not increase tensions. Her visit clearly is increasing tensions. There (was) no foreign policy reason for her to go.”

Tom Watkins, president and CEO of TDW and Associates, a business and education consultant in the US, told China Daily now that Pelosi has departed Taiwan, “the world nervously awaits what China’s rolling response will entail”.

“Her visit was a clear strategic provocation. Few believe her departure marks the end of a burgeoning crisis.

“The fear that must be in the front of all rational minds is that the fast-moving situation could lead to an accidental encounter that could spin out of control. With the tension and low trust between the US and China, the potential of a miscommunication or ‘accident’ could lead to irreversible consequences,” Watkins said.

The United Nations on Wednesday reiterated its support for the one-China principle, noting that it follows UN General Assembly (UNGA) Resolution 2758 of 1971.

“Our position is very clear. We abide by General Assembly resolutions, by the one-China policy, and that is the orientation that we have in everything we do,” UN Secretary-General Antonio Guterres said.

On Oct 25, 1971, the UNGA passed the resolution recognizing the government of the People’s Republic of China (PRC) as the only lawful representative of China to the UN.

Minlu Zhang in New York contributed to this story.