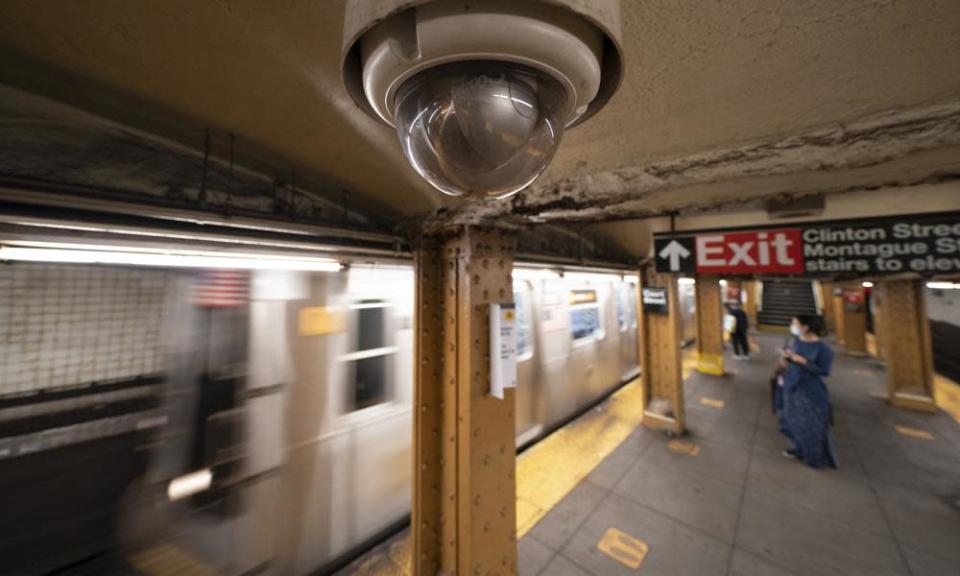 Black respondents were generally skeptical about its use, but some say it’s OK in come cases

The use of facial recognition technology gets mixed responses from Black people, with some deeming it acceptable in certain instances but a larger share having reservations about the tool than those of other races.

Those are the results of a Pew Research Center poll last month that examined the use of facial recognition technology by police.

“We’ve asked some questions around facial recognition software a couple of years ago and again we see some patterns in which Black Americans stand out as being less accepting, more skeptical,” Monica Anderson, Pew’s associate director of research, told theGrio. “That’s one of the key takeaways for me,  not just in this survey, but we saw it in some previous work as well.”

The survey, released on July 14, found that 29% of Black Americans believe law enforcement’s use of facial recognition technology would make policing less fair. Just 22% believed it would make policing more fair, far lower than Hispanics (40%) and whites (36%) surveyed by Pew.

Even putting in safeguards isn’t enough to quell the suspicion.

“They were less likely, for example, to say things like (the technology) would be better if people without criminal records could opt out of the facial recognition database,” Anderson noted. “They also were not necessarily sold on the idea that training would be the thing that would help mitigate errors.

“What we see with Black Americans is even additional things like training notifications, having people opt out, they were still less likely to be on board with” the technology, Anderson added.

Interestingly, the poll also showed almost half of all Americans, regardless of race, favored using the technology to monitor protests. Overall, 46% of Americans, including 4 in 10 Black respondents, said the use of the technology would be good for society.

Emily Vogels, a research associate at Pew, noted the seeming disparity in the answers.

“There are some interesting things going on where we see this thread of concerns and skepticism where Black adults stand out, but then other times see that their views are very similar to adults from other racial and ethnic backgrounds,” she told theGrio.

The survey isn’t the last word, rather it’s another step in the process of understanding how Black Americans feel about facial recognition technology and its use.

There’s a complicating factor in that some people might not truly understand what facial recognition technology is and how it works.

In short, the technology matches a face against an image to determine a possible match. Black Americans aren’t the only group skeptical about its use. The American Civil Liberties has been a leader in fighting the use of the technology, calling it a “threat to our privacy and civil liberties.”

They also note the case of Robert Williams, a Detroit man arrested and held in jail for 30 hours based on a faulty identification. Williams, with the help of the ACLU and the University of Michigan Law School’s Civil Rights Litigation Initiative, filed a lawsuit against the Detroit Police Department.

Additionally, the New York Times has reported about two other Black men were jailed based on a bad match.

Anderson noted the correlation between the findings in this survey and ones in the past that examined trust and policing.

“Although this survey particularly didn’t ask specific questions about attitudes about policing, we know from past research there’s wide gaps when it comes to attitudes about fairness and policing,” Anderson said.

The post Use of facial recognition technology gets mixed reviews appeared first on TheGrio. 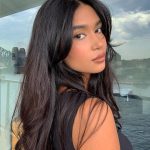 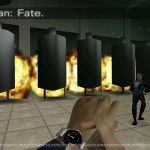