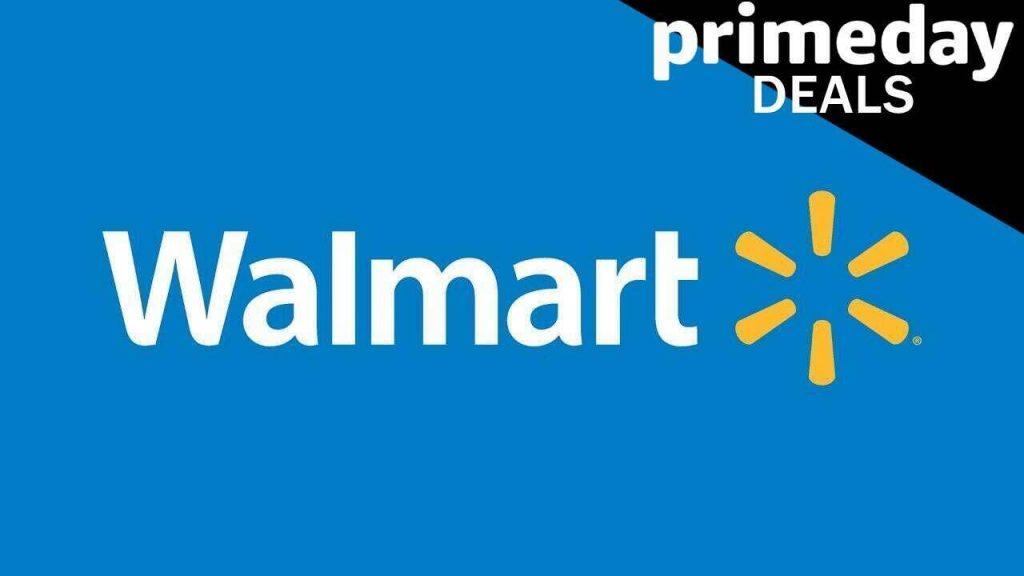 Amazon’s Prime Early Access Sale–essentially Prime Day 2022 round two–officially kicks off late tonight and runs for 48 hours (October 11-12). As usual, other major retailers are also getting in on the fun with huge sales of their own. Walmart’s new Rollbacks sale is a prime example of this. Easily the best sale we’ve seen at Walmart since the retailer’s last anti-Prime Day event, the Rollbacks sale features a staggering number of good deals. We’ve rounded up the best gaming, tech, and entertainment deals we could find.

On the video game front, Nintendo Switch owners in particular have a bunch of great deals to choose from, including steep discounts on numerous first-party exclusives. There are also some nice third-party games up for grabs for low prices.

If you’ve always wanted an Arcade1Up cabinet but the high price tags have made you hold off, now’s your chance to pick up a cool retro cabinet for $199. Mortal Kombat, Street Fighter, and Atari Legacy cabinets are all up for offer at this price, and each cabinet comes with 12 games.

PC gamers can check out deals on a few gaming laptops and monitors. All gamers can make use of the budget-friendly SteelSeries headset that you’ll see in this roundup–it’s super cheap right now.

Of course, you can also score a new 4K TV for hundreds of dollars off. We’ve included high-end OLED TVs and solid smart TVs that won’t hurt your wallet nearly as much.