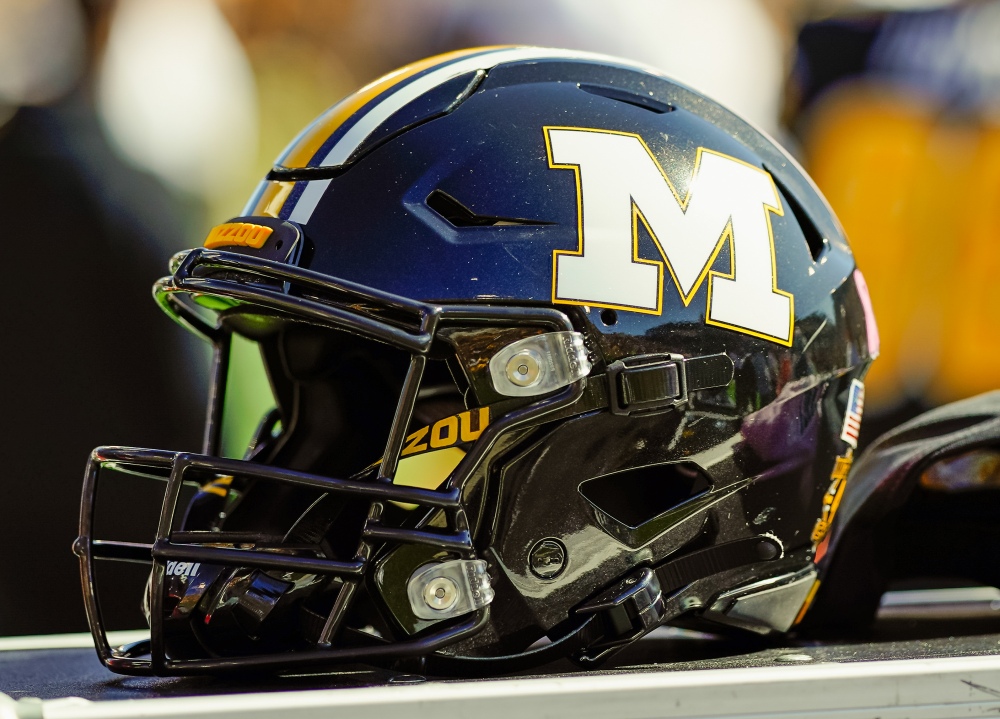 Politicians in Pac-12 states are certainly watching what is happening with conference realignment. They want to see the schools in their states and localities get more television dollars and more opportunities for growth.

They have a vested interest in preventing schools in their states from leaving for other conferences. This is certainly the case for any legislator in Washington who wants Washington State University to have the best possible standing. It’s similar for any Oregon legislator who wants Oregon State University to have the best and most attainable situation.

So, what is a legislator to do? One legislator in Washington has done this:

This doesn’t mean the University of Washington would quietly accept such an arrangement if Big Ten dollars are waiting. However, it does represent a political complication and a real attempt to put the brakes on a Pac-12 exodus.

Jon Wilner of the Wilner Hotline underscores a basic point about state politics within the Pac-12 footprint:

UCLA’s separation from Cal — the campuses share the same university system and board of regents — is one of our lingering curiosities about the L.A. departures.

And the future of the Pac-12 could hinge on the degree to which remaining state schools are bound to move in lockstep.

Could Arizona State bolt for the Big 12 and leave Arizona behind?

Could Washington head to the Big Ten (eventually) and kiss WSU goodbye?

Could Oregon do whatever Phil Knight wants without regard for Oregon State?

Political forces vary by the state, and we won’t begin to guess how each situation could play out.