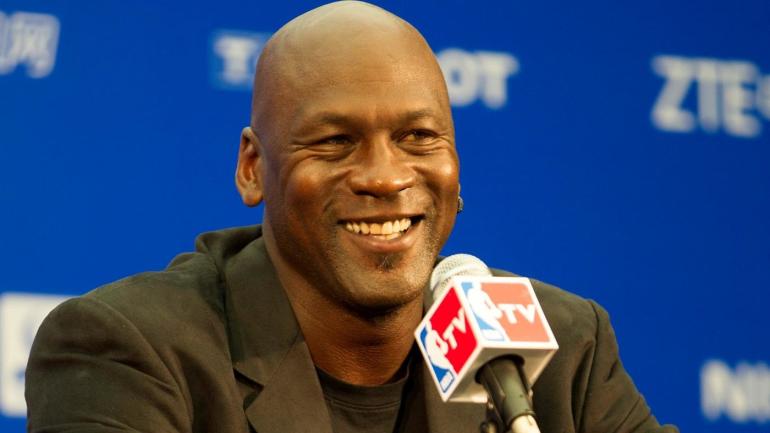 The Duke and North Carolina rivalry is perhaps the biggest one in college basketball history, which is something Michael Jordan couldn’t help but remind Mark Williams of after the Charlotte Hornets took him 15th overall during the 2022 NBA Draft.

Shortly after Williams — a former Blue Devil — officially entered the NBA, Hornets general manager Mitch Kupchak congratulated him in a phone call and told him the works starts soon with the NBA Summer League just around the corner. Kupchak then handed the phone to Jordan, the owner of the team and a North Carolina alum.

The NBA legend congratulated the rookie and told him he hopes he gets in the gym, puts in the work and helps take the franchise in the right direction. Jordan then took the opportunity to tease Williams about coming from Duke.

“Even though you’re a Dukie, I take pride in that we did draft you,” Jordan said.

Williams handled that friendly banter like a pro and told the owner of his new team that he appreciates the sentiment. He also let him know that they shouldn’t let their schools’ rivalry get in the way.

Jordan’s NBA career includes six championships with the Chicago Bulls, but his winning on the national stage started well before before that. North Carolina went 88-13 through Jordan’s three seasons as a Tar Heel. The 6’6″ guard averaged 17.7 points and 5.0 rebounds per game from 1981 to 1984. During his freshman season, Jordan hit the winning shot in the NCAA tournament championship game, giving the Tar Heels the 1982 national title.