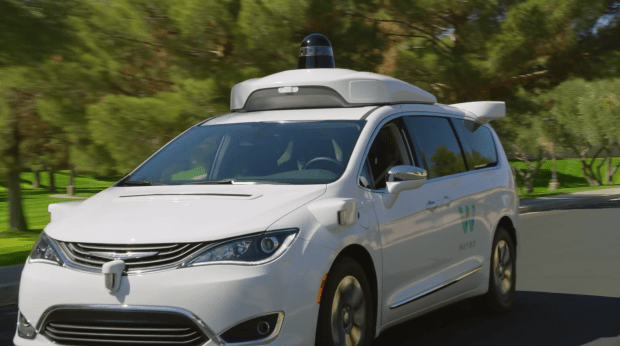 Waymo plans to bring its autonomous ride-sharing service to Los Angeles, joining behind Phoenix and San Francisco as the company looks for more cities to partner with. When it comes to miles traveled, Waymo leads the way with autonomous miles completed anywhere in the United States.

Autonomous vehicles are becoming more prevalent, with automakers and tech companies partnering up to create safe, efficient vehicles to join regular drivers on the road.

There are high expectations for Waymo in Los Angeles: 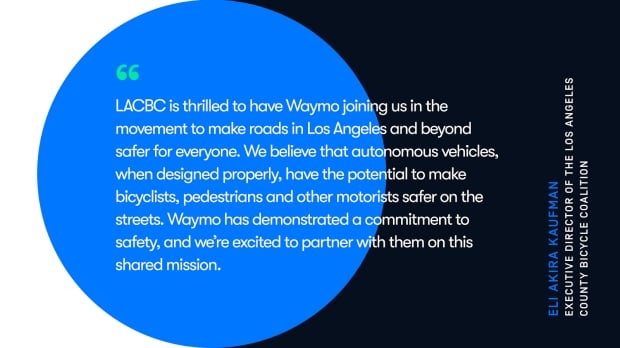 It makes sense Waymo wants to hit Los Angeles, which is the third largest ride-hailing service area in the country, with an estimated market opportunity of $2 billion this year alone.

There are portions of the region well known for traffic safety issues and vehicle congestion – all with a lack of useful public transit – and city officials hope Waymo will be able to offer a unique service to customers. Challenges such as criss-crossing freeway ramps, unprotected left turns, distracted drivers, and narrow surface streets are some of the unique driving experiences that will run Waymo vehicles through their paces.

“If we want to change the car culture in Los Angeles, we need to give Angelenos real alternatives to owning their own vehicle – including a world-class public transportation network, a range of active transportation options, and the convenience of mobility as a service across our City. By adding Waymo to our growing list of ways to get around, we’re making good on our commitment to ease congestion on our streets, clean our air, and give people a better way to get where they need to go.”

As part of its Phoenix operation, Waymo has distinguished itself by serving as the only fully autonomous ride-share service available around the clock in the Phoenix East Valley region.