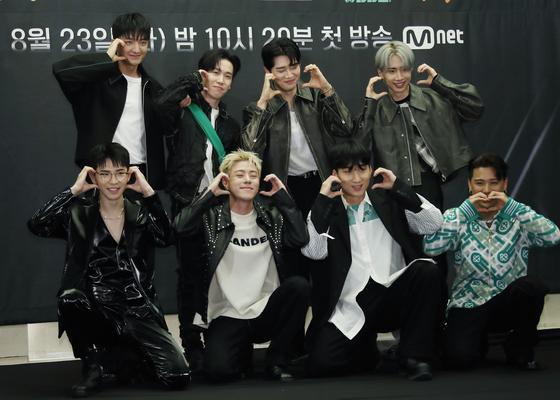 Konnect Entertainment was founded by singer Kang Daniel in 2019 and represents artists CL, Yuju and Chancellor.

We Dem Boyz consists of members that were back-up dancers for Kang.

For Kang’s upcoming album titled “The Story: Repackage Retold,” the singer revealed earlier this week that the dance crew will feature on one of his songs, “Nirvana.” The album drops on Nov. 24.