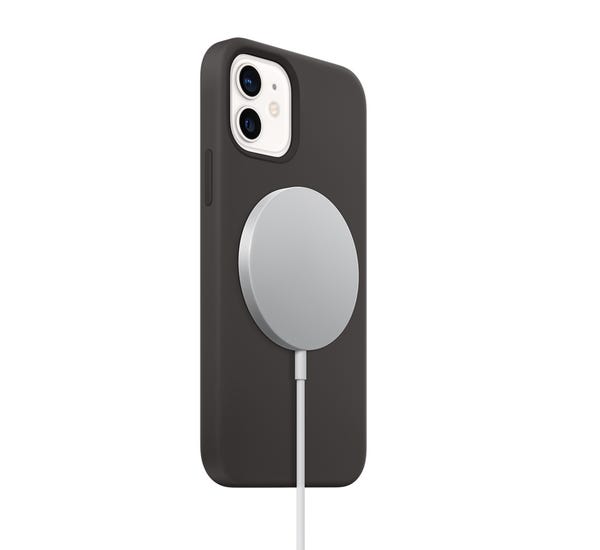 Apple introduced MagSafe in October 2020, promising fast and convenient wireless charging that was a better alternative to ubiquitous Qi charging systems. Here is everything you need to know about MagSafe.

What is a MagSafe charger?

Like Qi, MagSafe uses inductive charging — coils on both the charger and phone line up and transfer electrical energy wirelessly over very short distances. But MagSafe uses a series of magnets to precisely align the coils, allowing them to perfectly match every time and charge at a higher wattage (up to 15 watts, depending on the phone and charger) than other wireless charging tech.

The magnets have other applications as well — you can easily affix MagSafe accessories to your iPhone, such as cases and wallets, which stay firmly attached to the phone via the MagSafe magnets.

How does a MagSafe charger work?

Thanks to the series of magnets around the charging coil in the back of your iPhone, MagSafe accessories like chargers automatically snap into perfect alignment, so the system works automatically. Apple designed the MagSafe charger standard so that only certified MagSafe chargers and accessories will magnetically attach to the MagSafe surface on the back of an iPhone, so other kinds of magnetic devices won’t get attracted to or stuck to your phone.

While the MagSafe charger is able to charge recent iPhones starting with the iPhone 8, it is only optimized for models that feature the magnetic charging coil on the back of the phone, which include the iPhone 12 and later models.

For best results, you should always plug your MagSafe charger into its power source before connecting it to the iPhone. This allows the two devices to “negotiate” their connection and set the charging wattage properly. If you ever connect the iPhone to a MagSafe charger that’s unplugged, separate the devices, plug in the charger, and then rejoin them. This way your phone is guaranteed to charge at top speed. 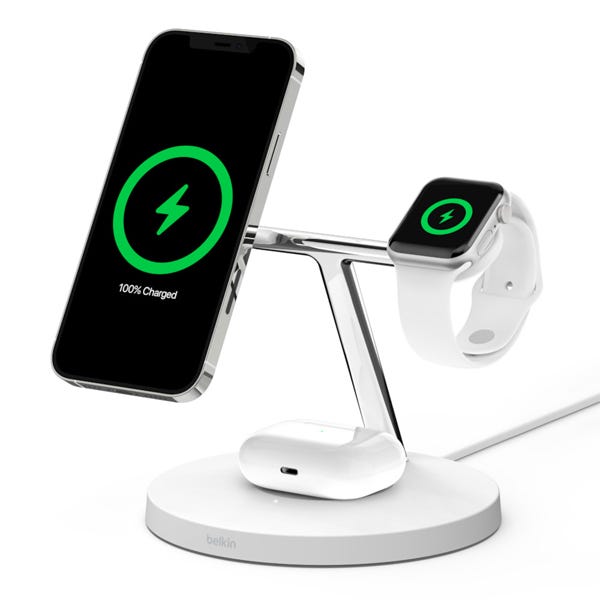 What’s the difference between wireless charging and MagSafe?

Wireless charging using the Qi standard built into iPhones, Android, and other devices has been around for years. Although convenient, it’s highly inefficient. There’s no way to know how well you’ve aligned the phone and charger, but you only get the maximum charging speed when they are perfectly aligned — even slightly off, and you’ll charge at a fraction of the top speed.

MagSafe solves that problem by ensuring the phone and charger perfectly align with the array of magnets that surround the charging coil. MagSafe iPhones can still be charged with ordinary Qi chargers, though they perform better with a MagSafe charger.

Spam email from politicians is coming to Gmail. Here’s how to fight it.

All the Raddest Fall Suits—And How to Wear ‘Em Right