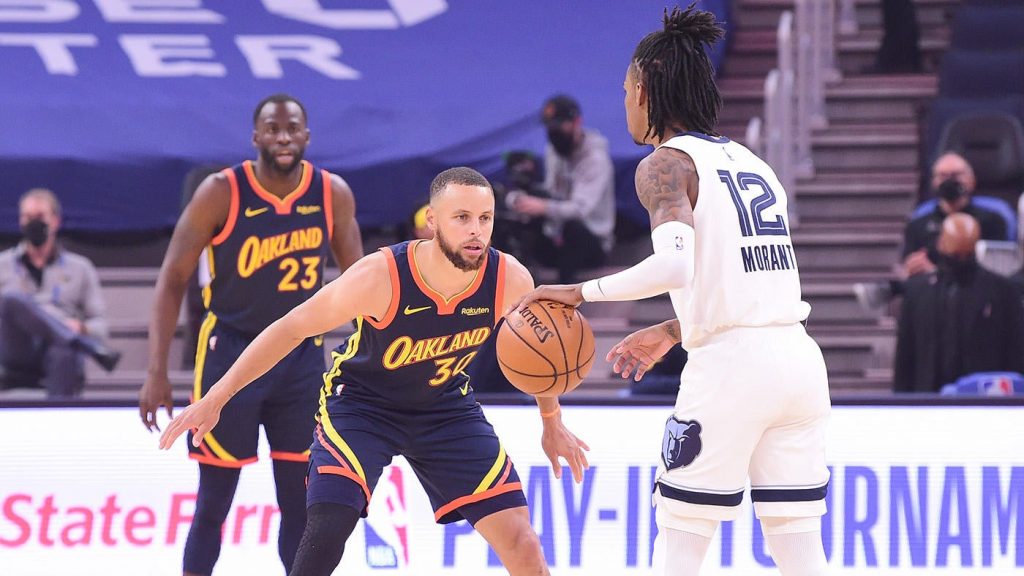 We’re inching closer to the start of the 2022-23 NBA season, and with that comes the official release of the regular-season schedule, which will be unveiled in its entirety on Wednesday at 3 p.m. ET, according to the league. Though we don’t yet have the full schedule, we do already know many of the marquee matchups reportedly set for the upcoming season, including the games that will take place on opening night (Oct. 18), Christmas Day and Martin Luther King Jr. Day.

Opening night will feature both of the teams that played in the NBA Finals last season. In one game, the reigning champion Golden State Warriors will host LeBron James and the Los Angeles Lakers. These two teams also played on opening night last season, but that game was in L.A. This time, it will take place in San Francisco. Prior to tipoff, the Warriors will receive their championship rings from last season. In the other game, the defending Eastern Conference champion Boston Celtics will host the Philadelphia 76ers. This game could potentially serve as a conference finals preview as both teams appear poised to make a deep playoff run following some solid offseason additions.

The NBA announced that this season no games will be played on Election Day, which is set for Tuesday, Nov. 8, 2022. Per the league, the decision not to have any games on Election Day came out of the league’s focus on promoting nonpartisan civic engagement and encouraging fans to make a plan to vote during the midterm elections. The league has typically scheduled games on Election Day in the past, so this decision is a novel one.

This Christmas Day slate obviously features no shortage of storylines and star power. The game between the Celtics and Bucks will feature the last two Eastern Conference champions, and it will serve as a rematch of the conference semifinal series from last season. It will also be an opportunity to showcase two of the game’s top players in Giannis Antetokounmpo and Jayson Tatum. The matchup between the Knicks and 76ers doesn’t necessarily jump off the page, but it does feature one of the league’s deadliest duos in Joel Embiid and James Harden.

The other three games of the day are also intriguing battles between Western Conference elites. Reigning MVP Nikola Jokic and the Denver Nuggets will host Chris Paul, Devin Booker and the Phoenix Suns. Either one of those teams could potentially represent the conference in the 2023 NBA Finals, so that should be a good one. Then, Luka Doncic and the Mavericks will host LeBron James and the Lakers. It remains to be seen exactly how good either of those teams will be, but getting to see James and Doncic go head-to-head is more than enough reason to tune in. Lastly, the Warriors will host the Grizzlies in a rematch of last season’s conference semifinal series. That series featured plenty of action — and trash-talking — so the rematch could prove to be pretty spicy.

Two teams that didn’t quite make the Christmas Day cut in the Atlanta Hawks and Miami Heat will face off against each other on Martin Luther King Jr. Day. The game will serve as a rematch of last season’s first-round series in which Miami dispatched Atlanta in five games. Both of these teams figure to factor into the Eastern Conference playoff picture again, so the game could also serve as a potential playoff preview. The top two teams in the Western Conference record-wise last season will also face off on MLK Day when the Grizzlies host the Suns. Both of these teams are also playing on Christmas Day, so they’ll be getting some serious national exposure.