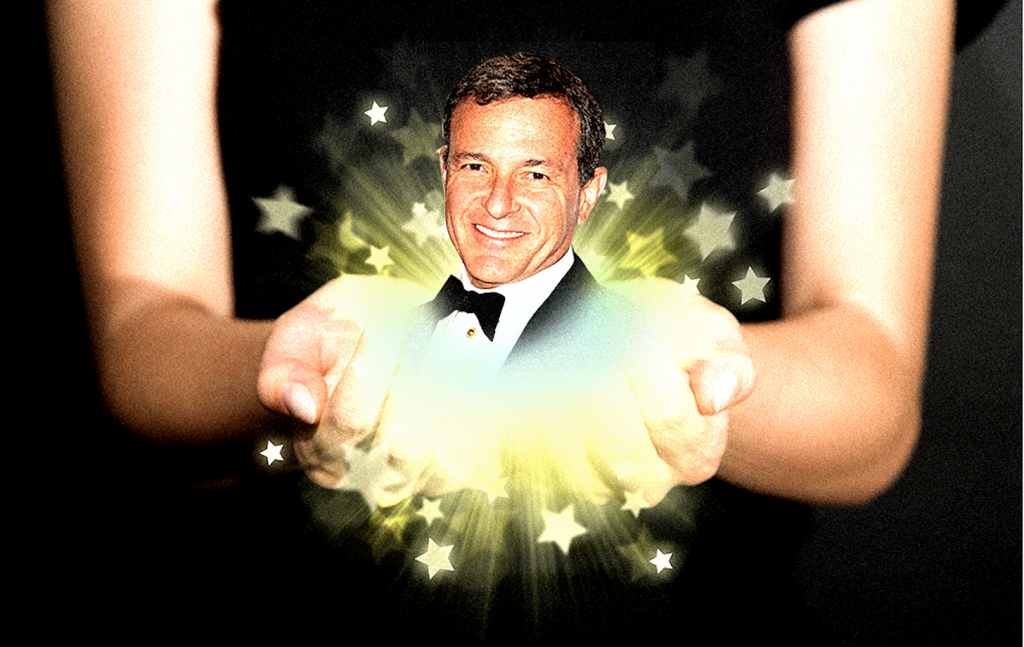 One of the biggest differences between me and a lot of other people who cover this space is that I don’t ascribe to the “great man” theory of leadership. (I almost put “great person” theory, but looking at the last, oh, 90 years of entertainment, it’s been mostly men, a point Richard made yesterday.)

Whether it was the firings of Bob Chapek or Jason Kilar, the resignation of Richard Plepler or the hiring of James Gunn/Peter Safran, I mostly just shrug. I just don’t think it matters as much as we think it does.

Usually, it’s because of a lack of data/evidence, especially from the outside. Who greenlit what film? Who gave which disastrous notes? Who is secretly a monster to assistants and subordinates? Who is actually a team player with strategic vision? I just don’t know. And trust me, I do NOT trust anonymous-sourced reporting on it either. (That says more about who is cozy with journalists than who is performing.)

But that skepticism does not (repeat NOT) apply to Bob Iger.

Bob the First, a.k.a Bob I (as Richard has dubbed him) was the real deal, as I wrote about when he stepped down. He was at Disney long enough and made enough of a difference that we can say, yes, he excelled as CEO. Even if you give credit for the creative rebound to others — a lot goes to John Lasseter at Pixar and Marvel’s Kevin Feige — Iger (with the assist from strategy head Kevin Mayer) bought those two companies! And crucially gave Lasseter oversight of all Disney animation when Disney vitally needed it. (I once created a fake metric “the Disney princess creation index” — Lasseter/Iger brought Elsa, Anna, Tiana, Rapunzel, Moana and Merida into the Disney ecosystem. Bravo!)

No matter how you cut it, Iger had an exceptional first 15-year stint at Disney (er, minus the deep resistance to succession planning). Stock price, revenue growth, empire building, box office, profit, cash flow — it all grew. He crushed it.

Presumably, then, his return should herald a new golden era for Disney?

A lot of the things that ultimately got former CEO Chapek fired were certainly Chapek related. We’ll get even more of that dirt over the next few days in more articles with more anonymous sources. But some factors were simply bad timing and luck (and yeah, the former CEO talking smack about you didn’t help).

But it’s been tough to be in entertainment biz for the last two years!

The return of Iger, to use a sports analogy, is like when a team has the number one pick in the NFL draft (to pick a sport crucial to Iger’s Disney tenure). If your team has the number one pick, and you draft him, the happiest day of his career is Draft Day. But did you draft Baker Mayfield… or Joe Burrows? (A bust or a boom, for the non-football fans.)

This applies to Iger. A lot of folks assume he can come in and “fix” Disney. The problem is, running through the list reveals that not everyone expects Iger to make the same fixes, or in some cases, folks are arguing for contradictory fixes! I’d argue this includes a lot of “wishcasting,” the portmanteau of “wish” and “forecast”, predicting what folks want to happen, but which may not.

Get 10% off a group subscription