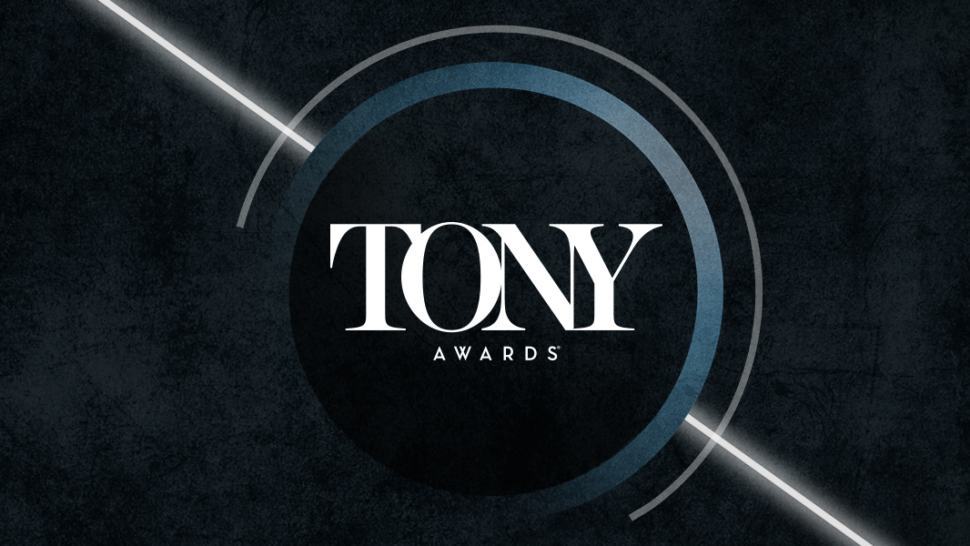 The company has been at the helm of Broadway’s big night out since 2003.

As White Cherry Entertainment celebrates its 20th anniversary as the production team for the Tony Awards, the company is also looking ahead. White Cherry will continue to produce Broadway’s big night out through 2026, according to Deadline.

The company continues its collaboration with Tony Award Productions this year in a historic first: The Tonys will be held uptown in Washington Heights at New York City’s United Palace Theatre. This 76th Annual Tony Awards will be held June 11 and will be broadcast live on CBS. The awards will also stream live (for premium-level subscribers) and on demand (for all subscribers beginning June 12) via Paramount+.

Since White Cherry Entertainment began producing the ceremony, the Tony Awards have been recognized with 55 Emmy Award nominations and 19 Emmy wins.

The Tony Awards, founded by the American Theatre Wing in 1947, are co-presented by the Wing and The Broadway League, along with White Cherry Entertainment. Carnegie Mellon University, City National Bank, Playbill, Sofitel New York, and United Airlines are sponsors. Tony Award Productions is a joint venture of The Broadway League and the American Theatre Wing.