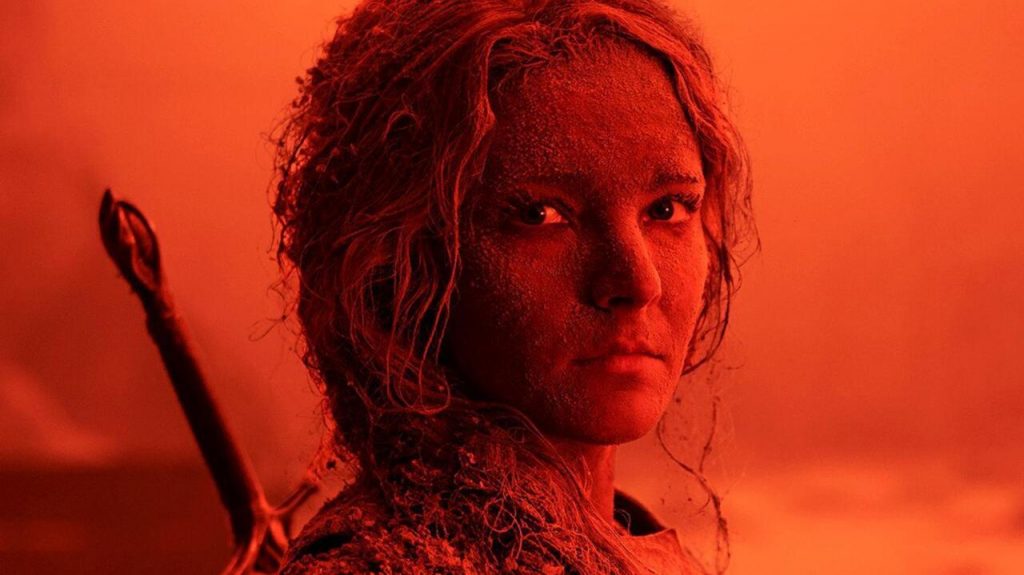 The Lord of the Rings TV show, Rings of Power has a pretty massive cast, to say the least. There are over twenty characters being introduced in the first season alone, some familiar, many original to the show. And even the characters you might recognize–like Elrond and Galadriel–are being placed in wildly different contexts that we saw in the Peter Jackson trilogy. Afterall, this story is set hundreds of years before the events of Fellowship and during a period where even the source material is sometimes wildly vague.

Luckily, as the show’s premiere date looms closer and closer, we’ve been given more opportunities to finally put together just who some of these characters are, thanks to the countless teasers, trailers, and posters Amazon has released to promote the project. Finally, during San Diego Comic-Con, GameSpot was able to catch up with some of the actors and get the scoop about their characters directly from them. We’ve rounded up everything we know about the cast of Rings of Power, complete with descriptions from the actors–or, failing that, information we’ve gleaned from the trailers–to help you navigate the weird, wonderful world of Middle-earth’s Second Age.

Of course there are still some major unknowns in the mix, too–there’s the guy who may or may not be Sauron, a handful of new characters who remain extremely mysterious, and even a guy who is literally named The Stranger, so don’t expect us to have all the answers just yet. For that, you’ll have to wait until the show’s premiere on September 2 on Prime Video. 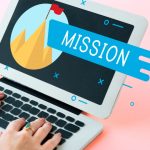 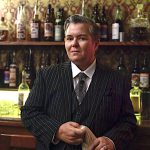 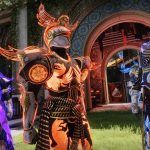