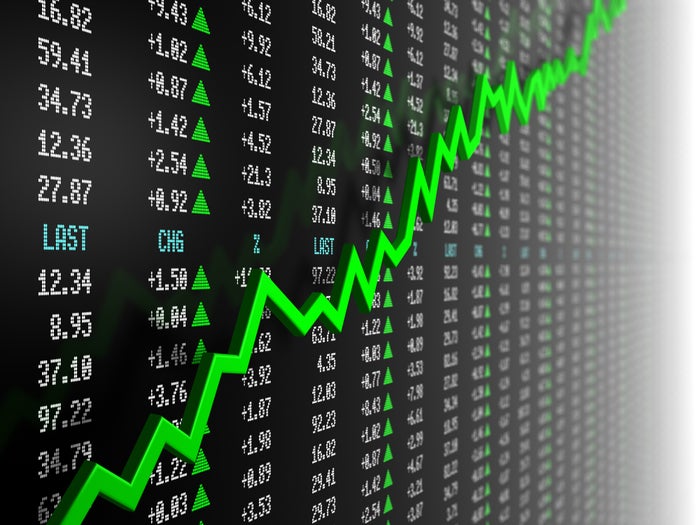 Several Chinese stocks trading on U.S. stock exchanges bounced for no obvious reason, although it appears that some bullish sentiment from Wall Street and recent macro news in China could be driving the move.

Chinese stocks have struggled over the last week with Hong Kong’s Hang Seng Index down about 3.6% over the last five days of trading, as China’s economy has continued to show signs of slowing all year after COVID-19-induced lockdowns.

One week prior to Monday, the central bank trimmed its short-term bank lending rate to 2% from 2.1% and its one-year lending rate to 2.75% from 2.85%. This move came after retail sales data and industrial production data for China in July came in worse than expected.

Lower interest rates tend to favor high-growth tech stocks because they can boost their earnings power and make the cost of doing business cheaper. Investors also tend to become more aggressive when rates are cut. But it can take some time for rate hikes to set in, whichever direction they are moving.

In other news, JD.com got some positive sentiment from the Street today. First, Fawne Jiang, an analyst at The Benchmark Company, raised her price target on JD.com from $106 to $109. Then Citigroup analyst Alicia Yap maintained the firm’s buy rating on the company, although the analyst lowered the stock’s price target from $93 to $91 per share. JD.com currently trades below $60 per share.

Yap stated that she believes the e-commerce giant will start growing revenue and users much more quickly once the pandemic is fully over in China. The bullish calls come one day after JD.com reported earnings and revenue for the second quarter of the year that beat analyst estimates handily.

The Chinese economy has obviously had a rough go of it this year, as intense COVID-19-related lockdowns really took a bite out of growth. It could take some time for Chinese stocks to recover, especially if there are other global macro issues.

But the Chinese government does seem generally more supportive of the country’s large tech companies, which is important because if Chinese regulators are not with certain companies they can make life very difficult.

Alibaba, JD.com, and Tencent Music have seen their stocks sell off heavily over the last year, so there could definitely be upside if economic conditions improve. I think JD.com and Alibaba are two of the better-positioned long-term buys within the sector.