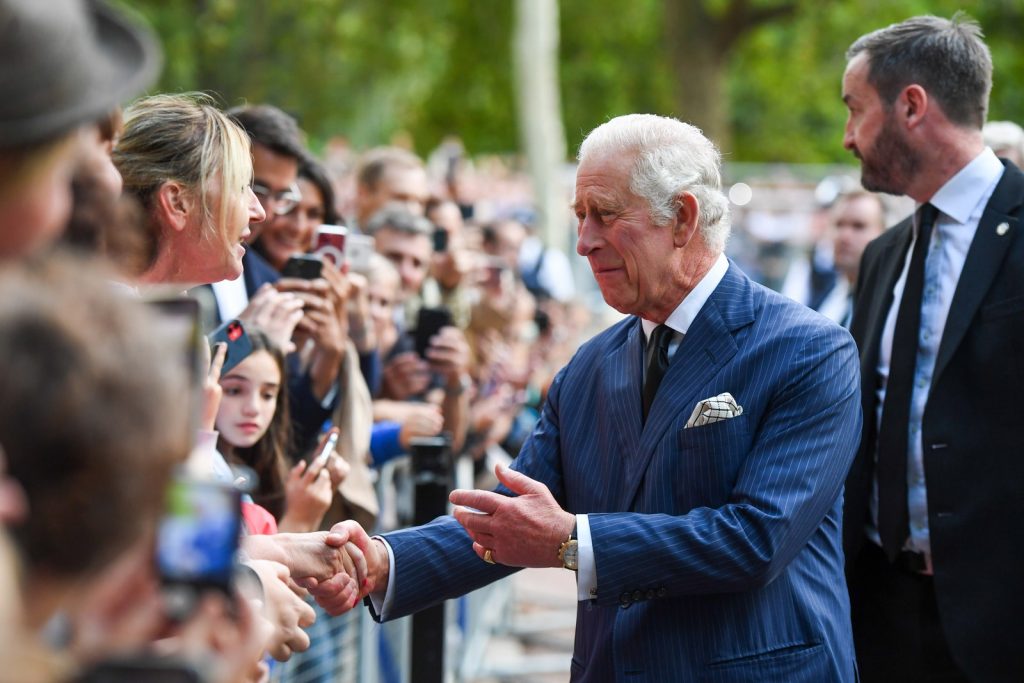 Which watch does a king wear? Rap royalty opts for the world’s rarest Patek Philippes. King James, his highness of the Lakers of Los Angeles, favors Richard Milles and Audemars Piguets. But what about an actual freshly coronated monarch? In the case of King Charles III, newly installed on the throne, the watch of choice lines up with everything we know about the man: he’s quietly stylish and has a fondness for artisanally made and long-lasting objects.

While fulfilling his royal duties and attending to mourning crowds in the wake of his mother, Queen Elizabeth II, Charles wore a Parmigiani Fleurier automatic Toric Chronograph. Parmigiani Fleurier isn’t a household name, unless your living quarters are made up of folks who debate the merits of different complications. Parmigiani Fleurier was launched in 1996, which makes it a relative newcomer in a world where diamond jubilees are common. However, given what we know about how Charles dresses, it’s not so surprising he sought the brand out.

“I’m lucky because I can find marvelous people who are brilliant makers of the things that I appreciate, and because of that, I try to keep them going for longer,” Charles told British Vogue in the fall of 2020. Marvelous people who are brilliant makers? Parmigiani Fleurier founder Michel Parmigiani fits that bill exactly. Michel got his start working as a restorer, taking on high-profile jobs for the likes of the Patek Philippe Museum, until investors encouraged him to launch his own brand.

Michel launched his brand with the Toric model. Like many prestigious watches, the goods are in the details. Pay close attention to the moon counterweight on the seconds hand, the elegant numerals in the date window, and that uniquely textured bezel. The bezels are “knurled” by hand, a groove-creating process you’re most likely to see out in the world on the grippy handles of dumbbells.