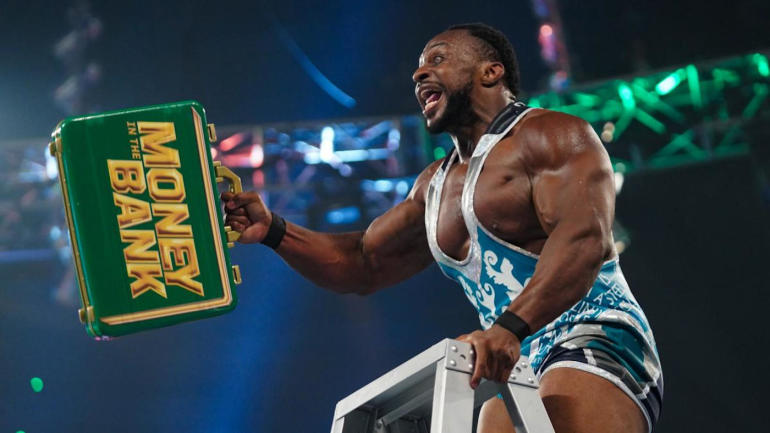 With SummerSlam approaching, WWE is cranking up the heat for the summer months. That begins on July 2 at Money in the Bank in Las Vegas.

Money in the Bank was originally supposed to kick off a run of four consecutive stadium shows for WWE. Instead, the event was moved from Allegiant Stadium to MGM Grand Garden Arena.

SummerSlam then goes down in Nashville on July 30. It is one of WWE’s biggest shows of the year and is likely to live up to that status once again.

On Sept. 3, WWE brings a pay-per-view event back to the UK with Clash at the Castle from Principality Stadium in Cardiff, Wales.

In order to ensure you stay up to date with all of WWE’s signature events — each of which will be covered right here by CBS Sports — check out the entire 2022 pay-per-view schedule (at least the events we know about at this time) below along with the dates and locations of all key upcoming events.