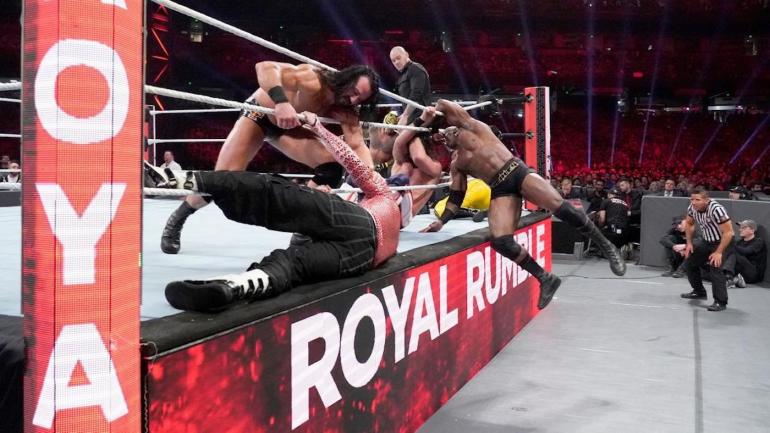 WWE is setting up for a big year of pay-per-view events in 2023. It all starts with one of the biggest events of the year when the Royal Rumble touches down in San Antonio on Jan. 28. The annual event will see two of WWE’s signature matches, punching tickets to guaranteed world title shots at WrestleMania for one man and one woman.

The only other confirmed pay-per-view event on the schedule is Elimination Chamber, which is set for Feb. 18 in Montreal.

In order to ensure you stay up to date with all of WWE’s signature events — each of which will be covered right here by CBS Sports — check out the entire 2023 pay-per-view schedule (at least the events we know about at this time) below along with the dates and locations of all key upcoming events.