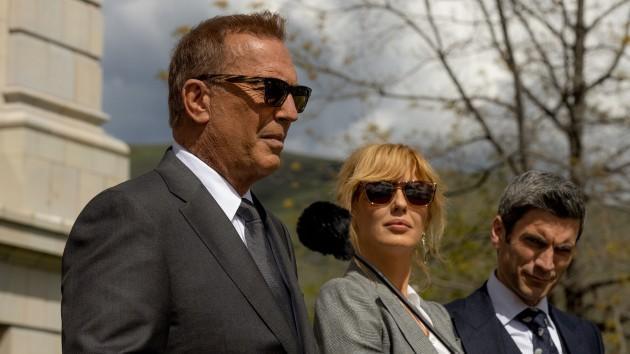 The Dutton clan really knows how to gather a herd. Yellowstone‘s double-shot fifth season premiere on Sunday lassoed some 12.1 million viewers when you count both live viewing across Paramount+, Paramount Network, TV Land, CMT and Pop, and those who streamed it the same day.

The numbers for the Kevin Costner-led show were up 52% in the 18-34 demographic from the previous season and up 22% among those 18-49, Paramount Network announced, touting Nielsen numbers.

The premiere of the show saw Costner’s John Dutton being sworn in as governor of Montana and featured a shocking death.